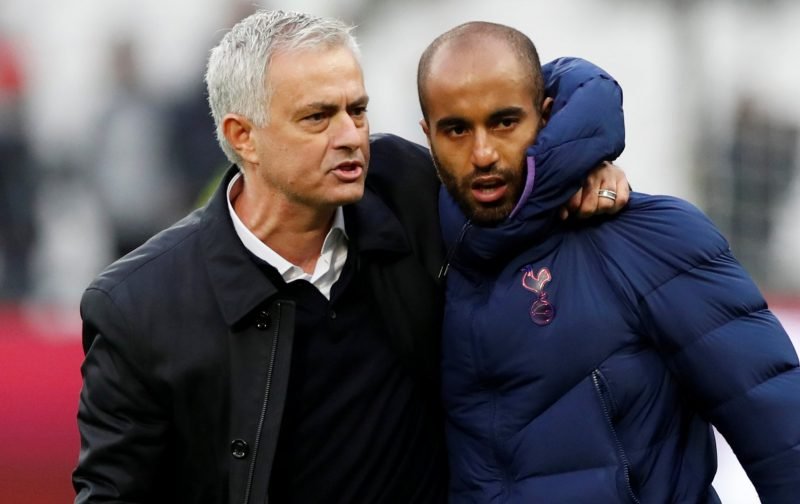 Things are looking up for Tottenham Hotspur fans after Jose Mourinho started his tenure as manager with three wins in a row.

The latest – a 3-2 victory over Bournemouth – means Spurs are now six points rather than 12 adrift of the top-four.

Despite that, the North London club still face a battle on their hands to secure Champions League football last term.

With January just a month away, the newly self-labelled ‘Humble One’ will have one eye on the upcoming transfer window.

But who could the Portuguese boss move for? We take a look at three players Spurs have been linked with over the last week…