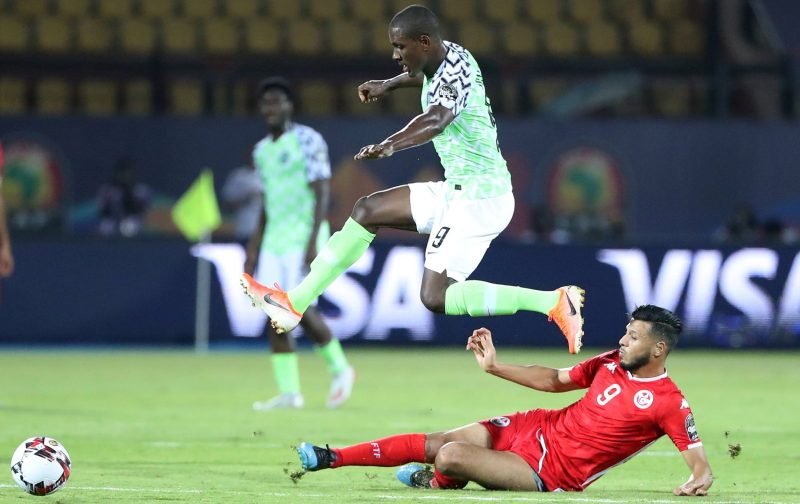 Three reasons why Manchester United fans could fall in love with loan signing Odio Ighalo, according to the Daily Star.

Man United capturing Ighalo from Chinese Super League side Shanghai Shenhua was no doubt the biggest surprise move of the January window.

The striker’s Premier League experience came in the way of his time at Watford and when he makes his debut he will become the first Nigerian to play for Manchester United.

Although many football fans mocked the North West side for signing Ighalo, the Daily Star has expressed three reasons why Ighalo may be an instant hit.

His desire to play for Manchester United

United fans have levelled a lot of critiscism at players who have come in for financial gain only and have not wanted to play for Man United.

So far, this could not be said about Ighalo. Speaking in his first press conference, Ighalo could not hold back his delight about joining one of the biggest clubs in the world.