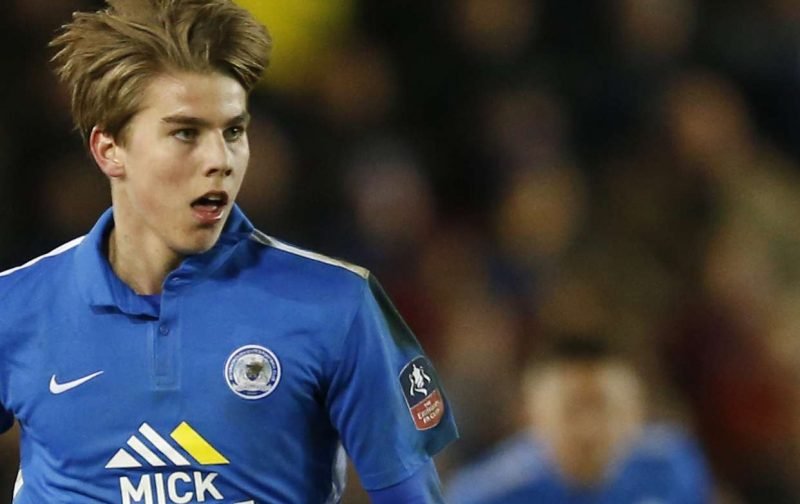 Peterborough United travel to Stamford Bridge on Sunday afternoon (3:00pm kick off) aiming to beat Chelsea for the first time ever in the club’s history.

The two teams have only faced each other twice before. Chelsea have won both of the FA Cup clashes in 1965 and 2001; the Blues scored five times in each of the two meetings.

Last season, The Posh were knocked out of the competition via a penalty shootout in a fourth round replay by West Bromwich Albion.

A win for Peterborough would see them reach the same stage that they managed to get to last season.

The Posh are currently 8th in the League One table, just two points behind the play off places. Their hosts are currently five points clear at the top of the Premier League.

Shoot! looks at THREE reasons why Peterborough will pick up their first ever victory over seven time FA Cup winners Chelsea at the weekend…