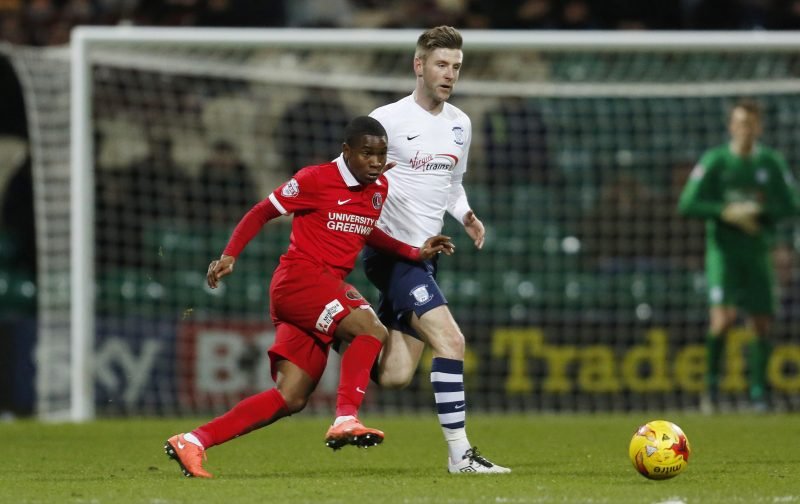 The Championship side that is currently managed by Simon Grayson have not beaten the Gunners in the FA Cup since 1938.

Preston’s last FA Cup win over Arsenal came in the year Lancashire side won their second FA Cup, their first came in 1889.

In 2015, the Lilywhites reached the fifth round of the competition where they were eliminated by Manchester United.

Grayson’s side are 11th in the Championship and they are only six points a drift of the play off places.

It’s the battle of the ‘invincibles’ on Saturday, as Preston and Arsenal are the only two sides in the country to have ever completed a top flight season unbeaten.

It is the first time that ‘the clash of the invincibles’ has ever taken place; with their last meeting coming four years before the Gunners managed the feat.

Shoot! looks at THREE reasons why Preston can beat Arsenal at the weekend.