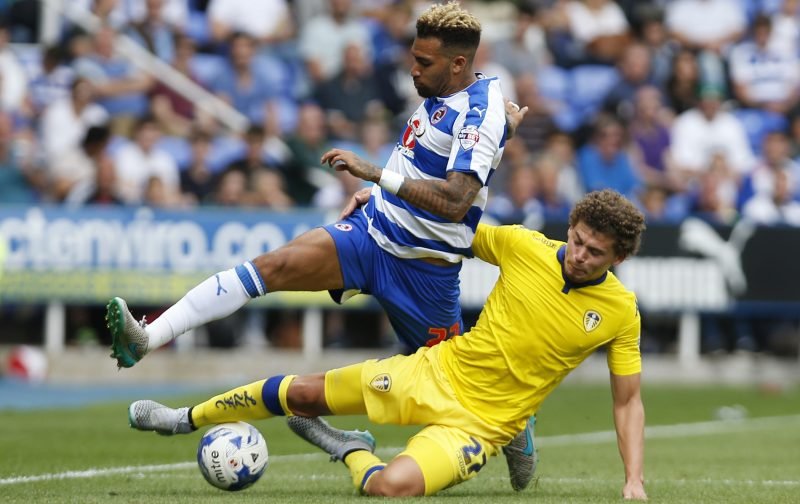 Reading travel to Manchester United on Saturday afternoon (12:30pm kick off) looking to cause a classic FA Cup upset at Old Trafford.

Championship high flyers Reading will be aiming to emulate their 2015 FA Cup run, where they reached the semi-finals of the competition before being eliminated by eventual winners Arsenal.

The Royals will be full of confidence going into the lunchtime clash on Saturday as they currently sit in third position in the Championship table.

The Red Devils are the current defending champions of the competition so if Reading can beat them, they can beat anyone.

Shoot! looks at THREE reasons why Reading will knock the 12 time FA Cup winners out in the third round.