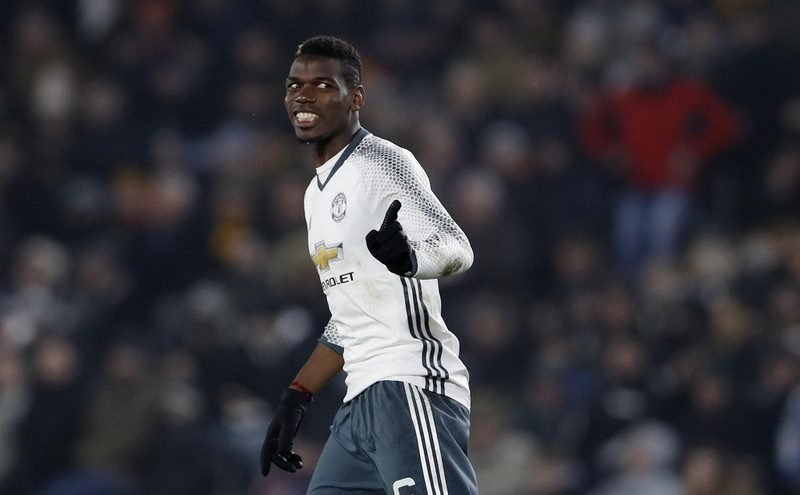 Manchester United will face Southampton in the 2017 EFL Cup final at Wembley Stadium on Sunday, February 26, after securing a 3-2 aggregate victory over Hull City on Thursday night.

Despite losing 2-1 to The Tigers in the semi-final second leg at the KCOM Stadium, ending their 17-match unbeaten run in all competitions, The Red Devils advanced to set up a clash with the Saints – who defeated United’s rivals Liverpool (Agg 2-0).

Holding a 2-0 first leg advantage heading into last night’s tie, a much-changed Hull side took the lead through Tom Huddlestone, with the midfielder tucking away a 35th minute penalty after Marcos Rojo was seemingly adjudged to pull back Harry Maguire’s shirt.

However, loan signing Oumar Niasse restored The Tigers’ lead with just five minutes remaining to set up a tense finale.

But Mourinho’s men held on to advance to their first League Cup final since 2010, when they defeated Aston Villa 2-1.

But what did we learn from the decisive semi-final second leg match? Here is three things Shoot! learned…