Three Tottenham youngsters to watch out for in 2017 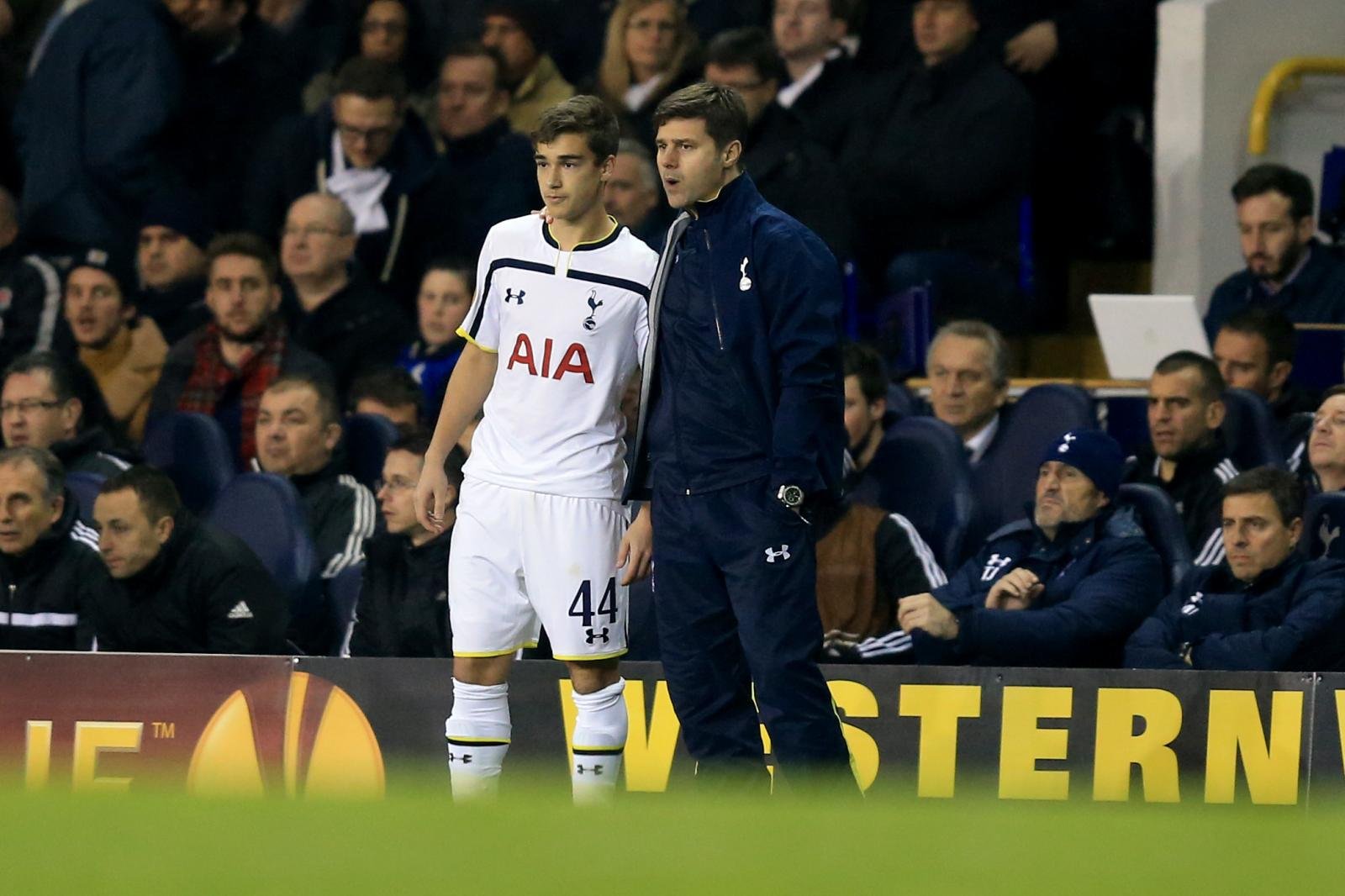 Mauricio Pochettino’s side haven’t had the best of starts to the season, having said that, they have only suffered two Premier League defeats so far this campaign.

Spurs have struggled to keep pace with their achievements last term; however, this may be more to do with other sides improving than Spurs getting worse.

One thing is for sure though; the Lilywhites will be massively disappointed about the manner in which they were dumped out of the Champions League, having thought so hard last season to qualify.

However, Tottenham still do have a lot to play for during the second half of the season. They’ll be desperate to grab one of those top 4 places and qualify for the Champions League come what May, so that they can put right what happened this campaign in the next one. They’ll also be looking to make some headway in the Europa League where they are amongst the favourites to win the competition.

Normally around this time of year clubs are searching the market far and wide for players that could add something special to their side, Spurs will be no different. However, people often forget that a young player could find his mojo and really add a new dynamic to a team. With that said here’s THREE Tottenham youngsters to watch out for in 2017.