Thumbs up from the owner as Shakespeare strengthens Leicester case 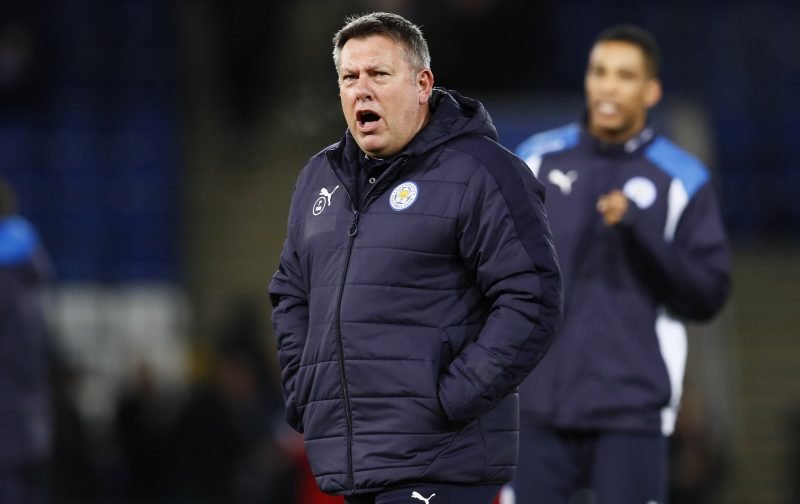 Craig Shakespeare could be forgiven for thinking the world, outside of the King Power Stadium, wanted him to fail miserably when he succeeded the much-loved Claudio Ranieri at Leicester following the Italian’s shock sacking.

But after back-to-back Premier League wins, the caretaker boss may have done enough to convince the owners he’s right man for the job, reports the Leicester Mercury.

The champions’ 3-1 win over Hull City on Saturday, their second successive victory by that scoreline since Shakespeare took over, has given the owners something to think about as the Foxes moved five points clear of danger following a second win in six days.

And despite many high-profile names being linked with the job, including former England boss Roy Hodgson, there’s a strong case for the caretaker manager to be handed a contract until the summer.

The Foxes owner Vichai Srivaddhanaprabha was seen giving a thumbs up following Saturday’s victory at the King Power, leaving speculation that it could be an indication of Shakespeare’s ever-increasing chances of keeping the job full time.

If Leicester can overcome a 2-1 deficit over Sevilla in the Champions League last 16 second leg in just over a week, then maybe Shakespeare will be the man to truly succeed Ranieri.