Thursday D-Day for Palace and Evra 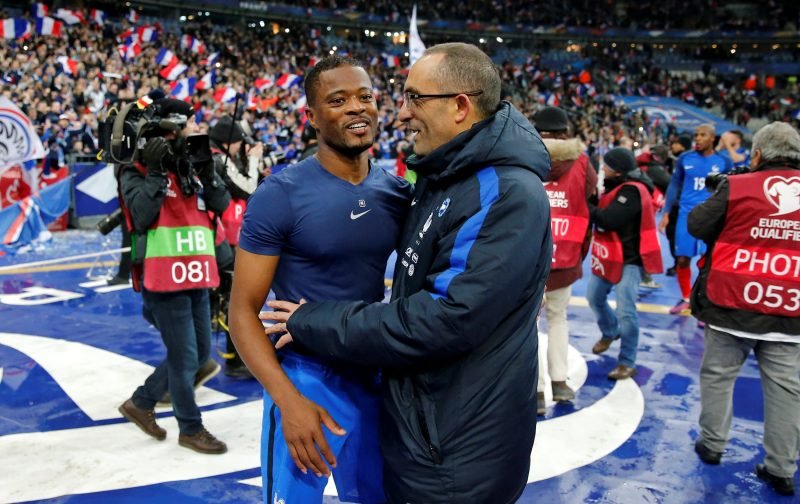 Patrice Evra has moved closer to the exit door opening up the possibility of a loan deal to Crystal Palace.

According to a report on TalkSPORT the 35-year-old will meet with Juve officials on Thursday to hammer out his future.

The former Manchester United favourite is out of contract in the summer and is expected to be released by Juve.

Valencia are interested in the left-back while a return to his native France is on offer from Lyon and Marseilles.

Evra believes that his game is best suited for English football and that he can carry on playing at the top level beyond this season.

Sam Allardyce is running out of time to overhaul the squad that he inherited from Alan Pardew and would be delighted to bring in the experience of Evra for his side’s battle against relegation.

Evra is in his third season at Juventus but has only played six matches this season.