Tim set to be returned to sender 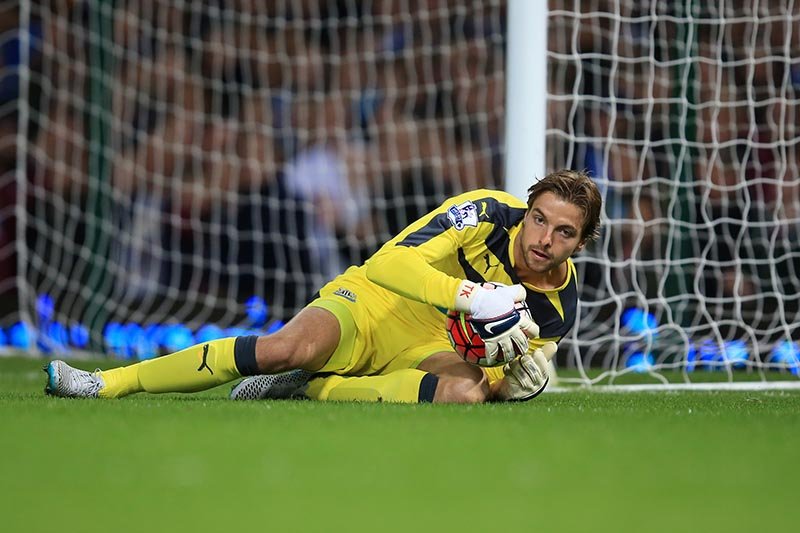 Tim Krul could be on his way back to Newcastle with his loan deal to Ajax cut short.

According to a report in The Chronicle the keeper is likely to return to St James’ Park as there is little prospect of first team football at the Ajax ArernA.

Krul made his last Newcastle appearance in October 2015 when he ruptured his anterior cruciate ligament.

The loan deal to Ajax was arranged in the hope of providing regular first team football but the form of Andre Onana has left Krul frustrated on the sidelines with just five reserve team appearances to his name.

It’s another blow for the 28-year-old keeper whose career seemed destined for the top as he starred in the Premier League and impressed internationally.

Krul joined Newcastle in 2006 as a trainee and established himself as the first choice keeper after loan spells at Falkirk and Carlisle.

Now he faces an uncertain future as he enters the final 18 months of his contract with Karl Darlow firmly established as Rafa Benitez’s first choice keeper.