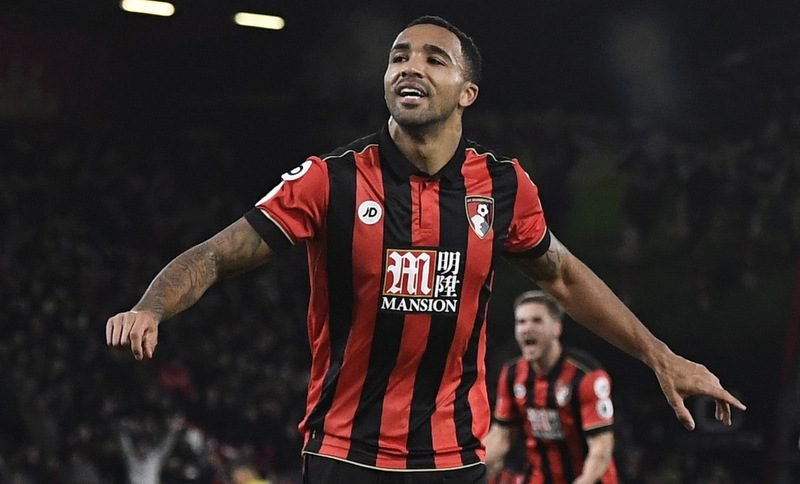 West Bromwich Albion manager Tony Pulis has ruled out any deadline day deal for striker Callum Wilson, according to the Birmingham Mail.

The Premier League side, who currently sit eighth in the top-flight standings after defeating struggling Sunderland 2-0 last time out, were interested in sealing a last-gasp deal for the AFC Bournemouth forward.

The 24-year-old, who is a former England Under-21 international, has scored six goals and provided one assist in 20 appearances in all competitions for the Cherries so far this season.

Wilson, who arrived at the Vitality Stadium back in July 2014 for a reported £3m following his move from Coventry City, was the subject of an enquiry by Baggies boss Pulis.

However, the boss revealed to the media that the Bournemouth hotshot is not available.

“Callum Wilson – I’ve been told he might be available, I rang the manager up and was told no so that’s not going to happen,” Pulis admitted.

Wilson has scored 34 goals in 83 games for Bournemouth overall.