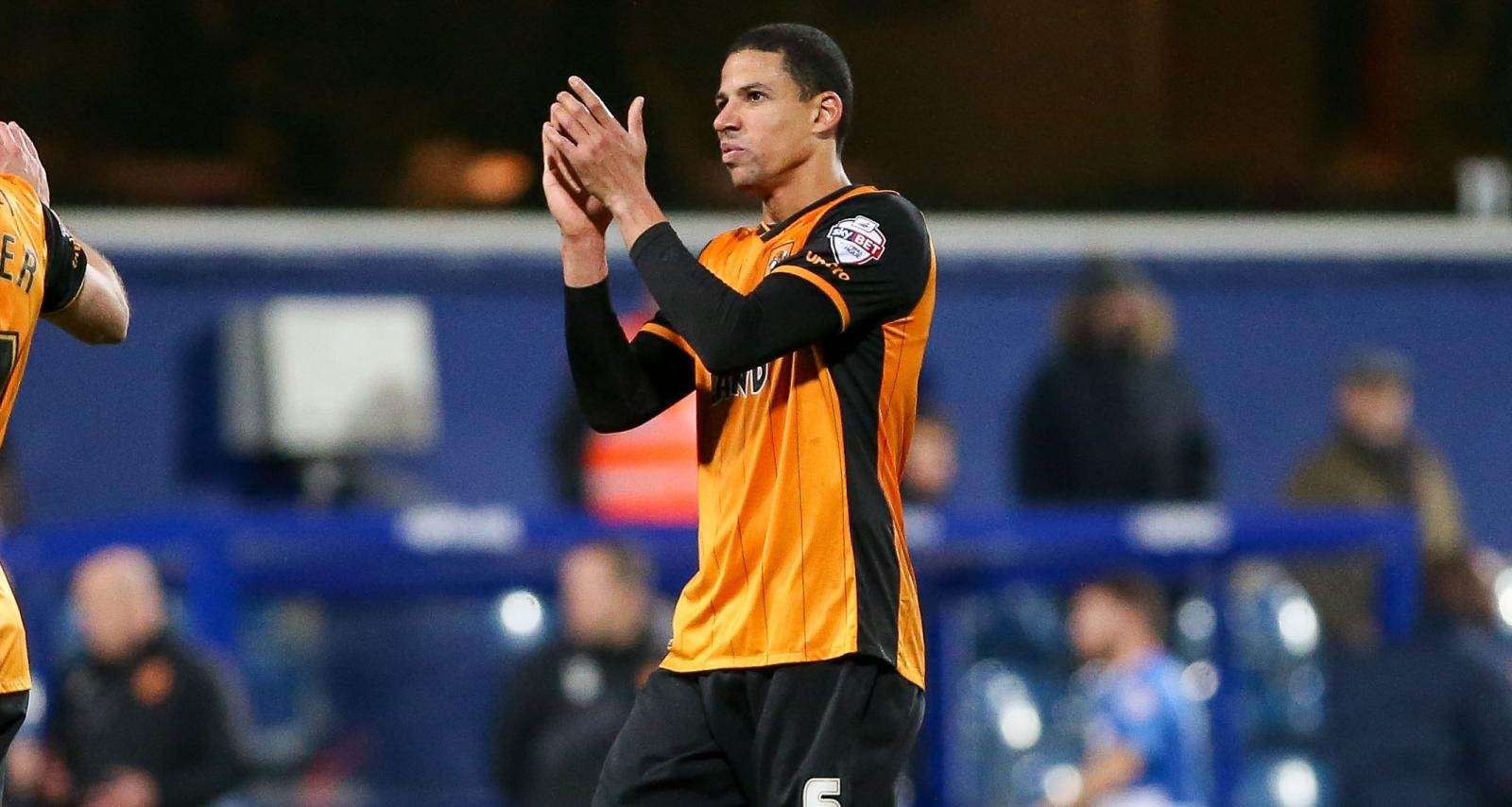 It’s January once again, meaning clubs from the English leagues are able to strengthen their squads for the second half of the season.

However, as well as wanting to add some new faces, managers across the land will be desperate to keep hold of their star players.

With the financial power of the Premier League though, it will be hard for those in the Football League to keep hold of their top men.

With that in mind, here are 10 players below the top-flight who will attract interest from the country’s big boys over the coming weeks.

With 147 Premier League games already under his belt; Curtis Davies seems likely to return to the English top-flight, whether that’ll be with a new club in January or with a promotion winning Hull City come the end of the 2015-16 campaign.

The 30-year-old, who is a former England Under-21 international, has been crucial in Steve Bruce’s Championship side’s aim to return to the Promised Land at the first attempt, scoring once in 21 league games for the Tigers this season.

Davies, who arrived at the KC Stadium for a reported £2.25m from Birmingham City back in 2013, has been linked with a £3m move to newly-promoted AFC Bournemouth this month, with Cherries boss Eddie Howe keen on reinforcing his last line of defence to keep the club stay in the Premier League for a second successive spell.