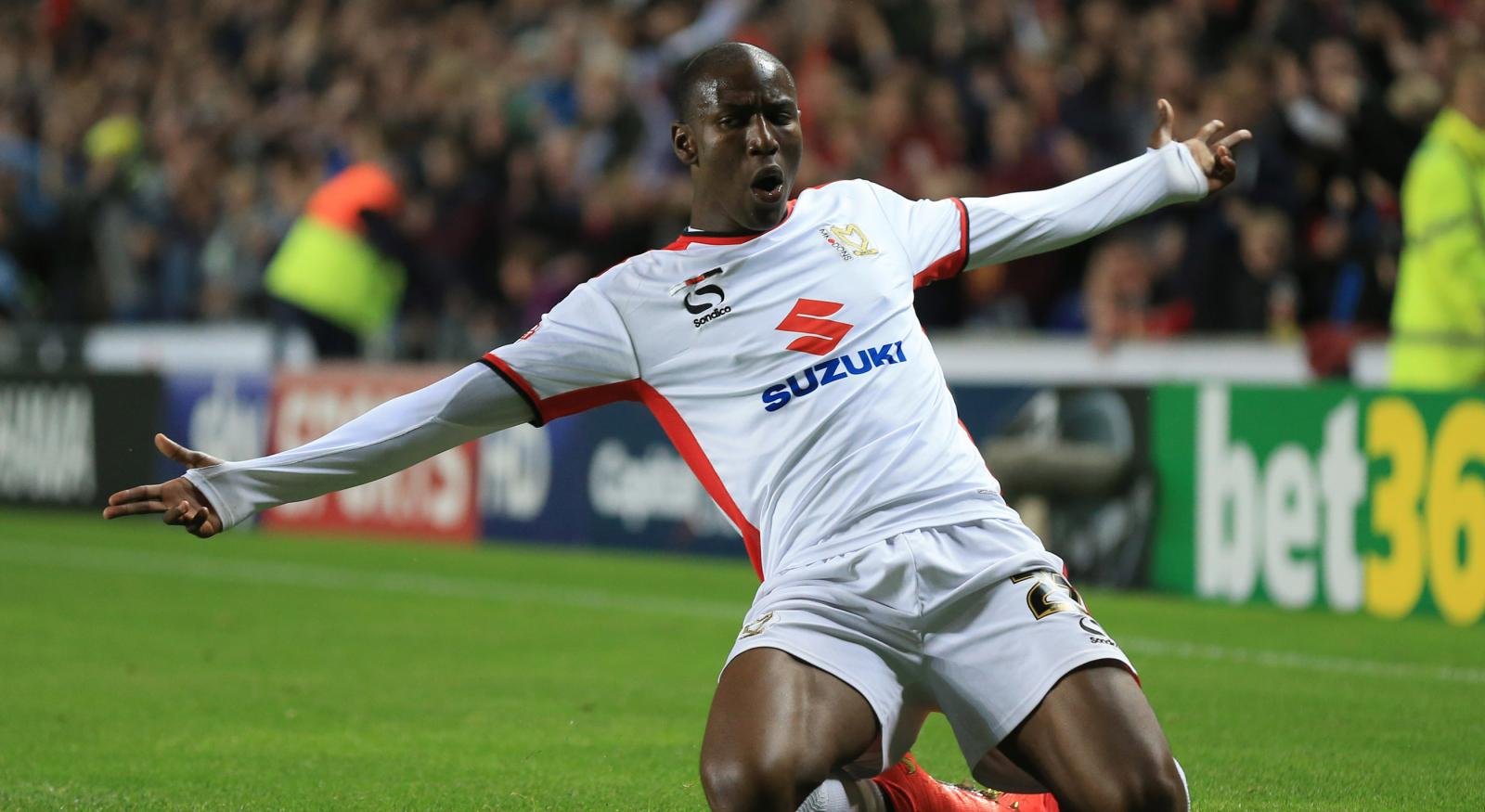 The second round of the Capital One Cup drew to to a close on Wednesday despite some of the Premier League teams now being involved, there weren’t many upsets to enjoy.

Stoke and West Brom just about scraped through, while Watford were knocked out by Preston North End (although, to be fair, the result doesn’t feel very much like a ‘giant-killing’).

So, to give you the belief that your team CAN pull off an upset in the next round (if you support a lower league team that is – if you support a top team this article might dent your confidence of an easy win) here are 10 of the biggest and best upsets in the League Cup. Enjoy!