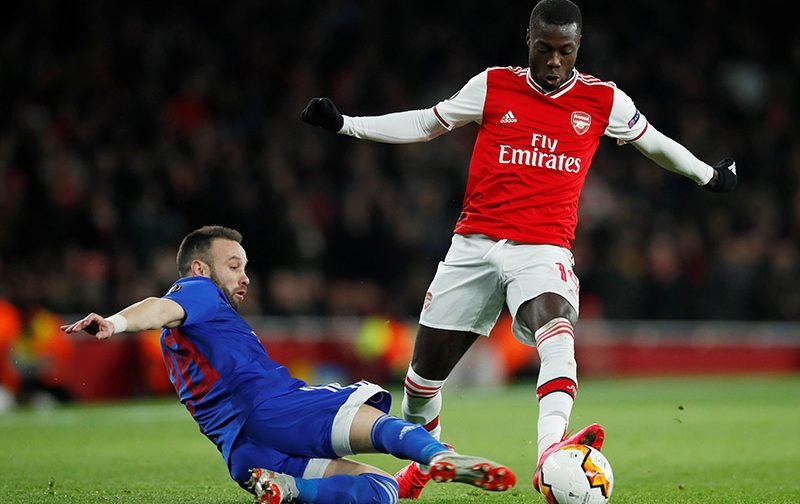 Outside of a match scenario, there’s nothing that quite produces drama in football than a big football transfer.

Usually starting with rumours months before actually being confirmed, following a high-profile deal from start to finish is enough to keep fans occupied when there are no matches happening.

In this time of self-isolation, due to Covid-19, many supporters will be looking at transfer rumours as they try to work out who their side could sign in the next window (whenever that will be).

With the amount of money in the Premier League now, there will surely be some eye-popping transfers during the next trading period.

But how much would a team have to pay to break into the most expensive deals in Premier League history?

Here’s the top-10 buys ever recorded (all fees according to transfermarkt) in England’s top-flight. 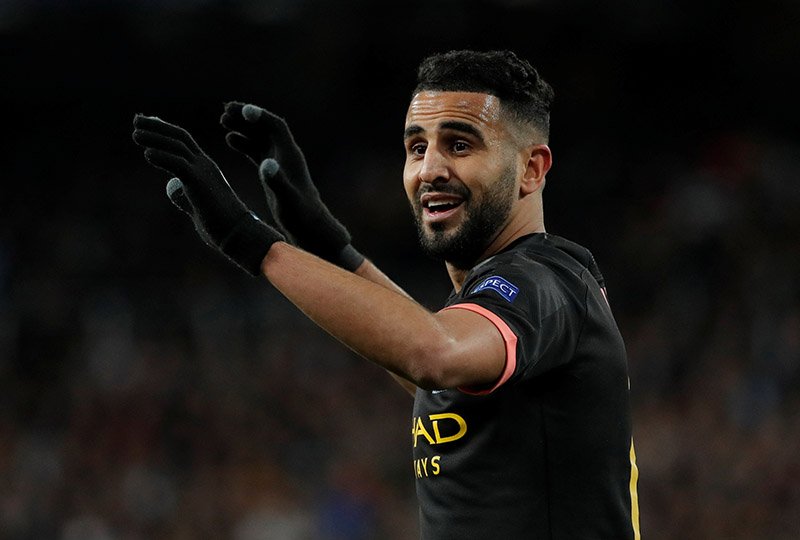 Two years after helping the Foxes to a miracle title win in 2016, Mahrez made a big-money switch to Manchester City, earning Leicester a whopping £59.6million profit four years after signing him from Le Havre.