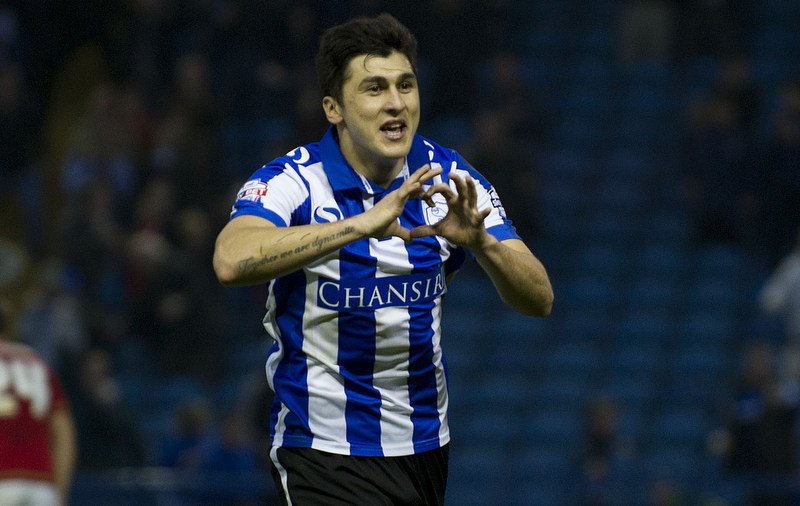 As another year flies by and the 2016/17 season surpasses the half way stage, Sheffield Wednesday can look back at 2016 as nothing short of positive.

Despite a play-off final loss back in May, giant leaps have been made towards the Premier League since the arrival of Chairman Dejphon Chansiri.

Sheffield Wednesday are now established as one of the stronger outfits in the Championship and are once again possible candidates for promotion as we enter 2017.

Many teams in the Football League would give up everything to be in the position the Owls find themselves in – a club who are heading in the right direction – both on and off the field of play.

Sheffield Wednesday technically finished as the 24th best team in the country last season. The Owls will hope to go one better in 2017 as they fell short at the final hurdle only eight months ago.

As 2017 is now upon us, Shoot!’s Sheffield Wednesday representative Louis Shackshaft takes a look back at the top ten memories of 2016…