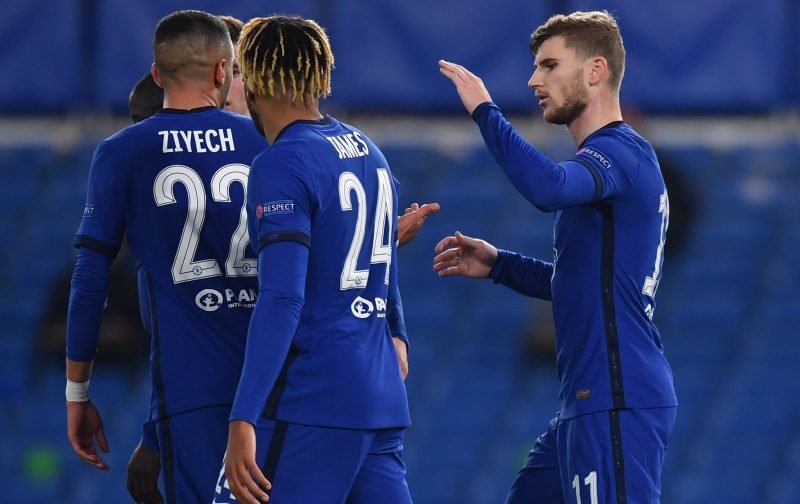 Chelsea extended their unbeaten run to seven matches in all competitions with a comfortable 3-0 Champions League win against Rennes on Wednesday night.

The Blues’ third victory on the bounce not only kept them top of Group E, it also delivered a fifth clean sheet in a row.

Two penalties from Timo Werner and a Tammy Abraham strike took the London side on to seven points from their three Champions League games.

Now, with three matches to play, Frank Lampard knows just one more victory for his team will more or less seal qualification to the knockout phase.

Goalscorers, Werner and Abraham, impressed at Stamford Bridge, but were they amongst Chelsea’s best players on the night?

Here we select our top 3 Blues performers against Rennes…