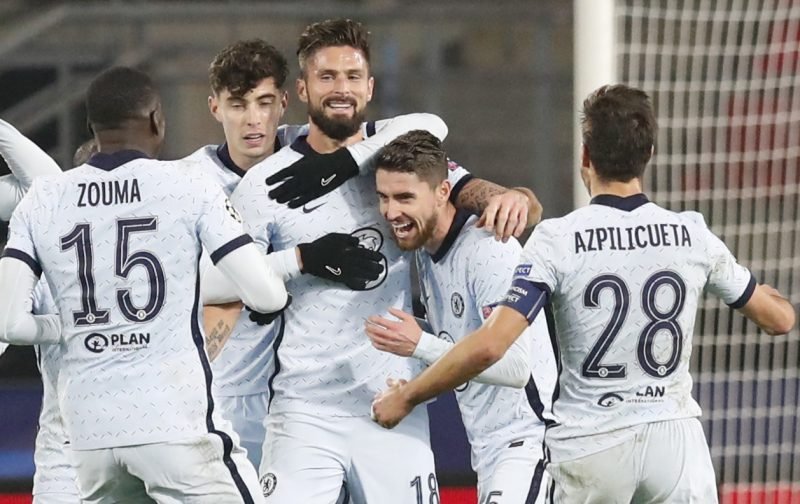 Chelsea are through to the knockout stage of the Champions League for the second season in a row after collecting 14 points from a possible 18 in Group E.

The Blues scored 14 goals and conceded just twice as they comfortably advanced to the last -16.

Frank Lampard had a number of consistent performers throughout the six matches with his talented squad stepping up to the challenge.

But who were the standout individuals in the Champions League for the Stamford Bridge side?

Here are out top 3 Chelsea players based on the the group stage matches…? 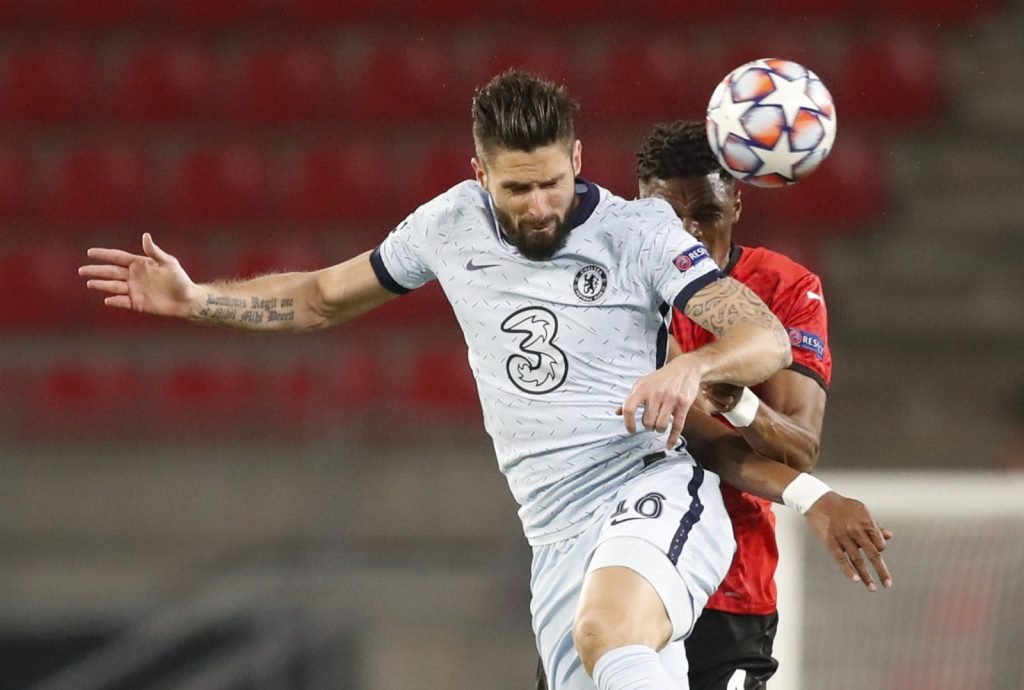 Despite only starting one group match, Olivier Giroud turned out to be one of Chelsea’s key players in the group stage. With a win needed to secure qualification on matchday four against Rennes, the striker stepped off the bench to score a headed winner. Then, a week later, the France international netted all four goals as the Blues won 4-0 in Sevilla to seal top spot in the group. With five goals in just 142 minutes (a goal every 28.2 minutes), it’s impossible to leave Giroud off this list.