The 2019/20 season has certainly been an entertaining one at Chelsea.

Club legend Frank Lampard took over the side last summer but was unable to sign any players until January due to a transfer embargo.

The former England midfielder opted to give youth a chance with the likes of Mason Mount, Tammy Abraham, Reece James, Billy Gilmour and Fikayo Tomori all getting a chance to sign on a regular basis.

Despite leaking goals at the back, the Blues played some very entertaining football at times which resulted in them sealing a fourth placed finish and qualification to next season’s Champions League.

Alongside that achievement, Lampard also guided his side to the FA Cup final where – frustratingly – they were defeated 2-1 by Arsenal at Wembley.

Despite the ups and downs fans will be positive about the future and interested in what Lampard can build having already signed Hakim Ziyech from Ajax and Timo Werner from RB Leipzig.

In terms of the 2019/20 crop, the Stamford Bridge side had many top performers throughout the campaign, but who were the best? 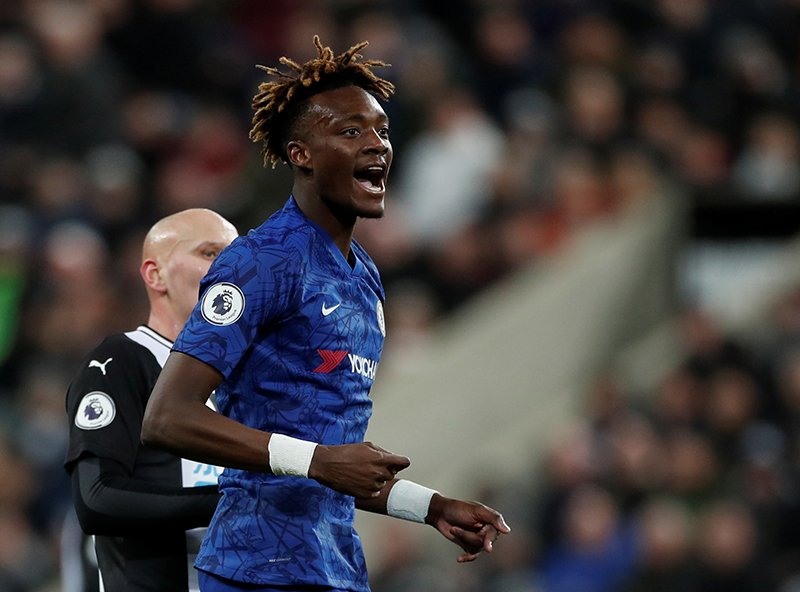 Mason Mount has had a fantastic first full season in the Chelsea first-team but we’ve opted for Tammy Abraham. There were doubts heading into the campaign over the striker’s ability to find the net on a regular basis at the top-level. However, the 22-year-old quickly silenced his critics with a purple patch in the early months. Despite appearances and goals drying up due to injury and the form of Olivier Giroud, Abraham finished the season as the Blues’ top marksman with 18 goals in all competitions. That alone made us feel he was more than worthy of our third-placed pick.