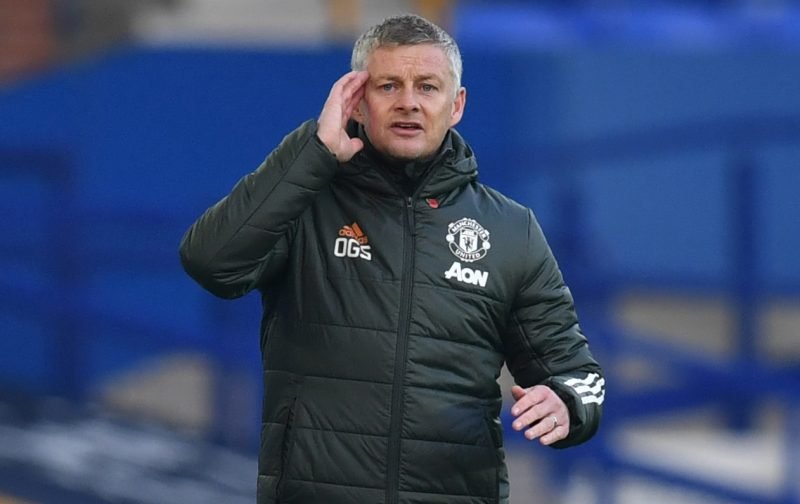 With the last international break of 2020 over, the Premier League returns this weekend with Manchester United taking on West Bromwich Albion at Old Trafford (Saturday 8pm).

After impressively beating Everton in their last league match, the Red Devils will see this as the perfect fixture to pick up another three points.

Albion have yet to win on their return to the top-flight but are just a point outside the bottom three having drawn three and lost five of their opening eight games. 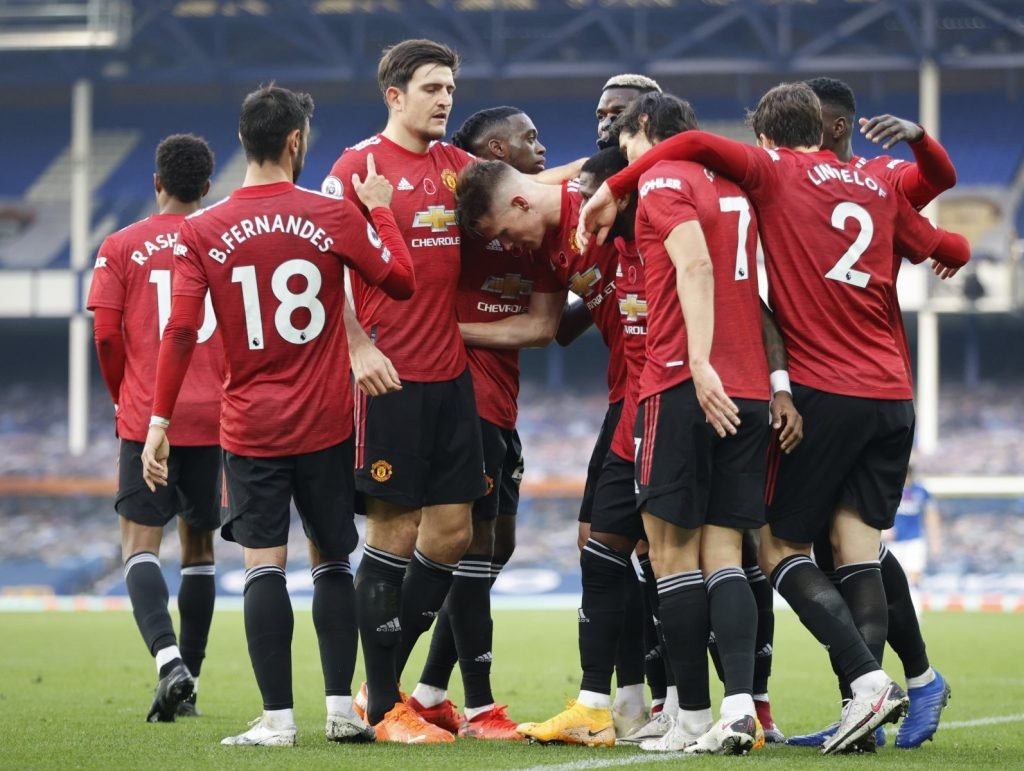 With that in mind, here’s three Manchester United stars who we think could secure vital FPL points against the Baggies… 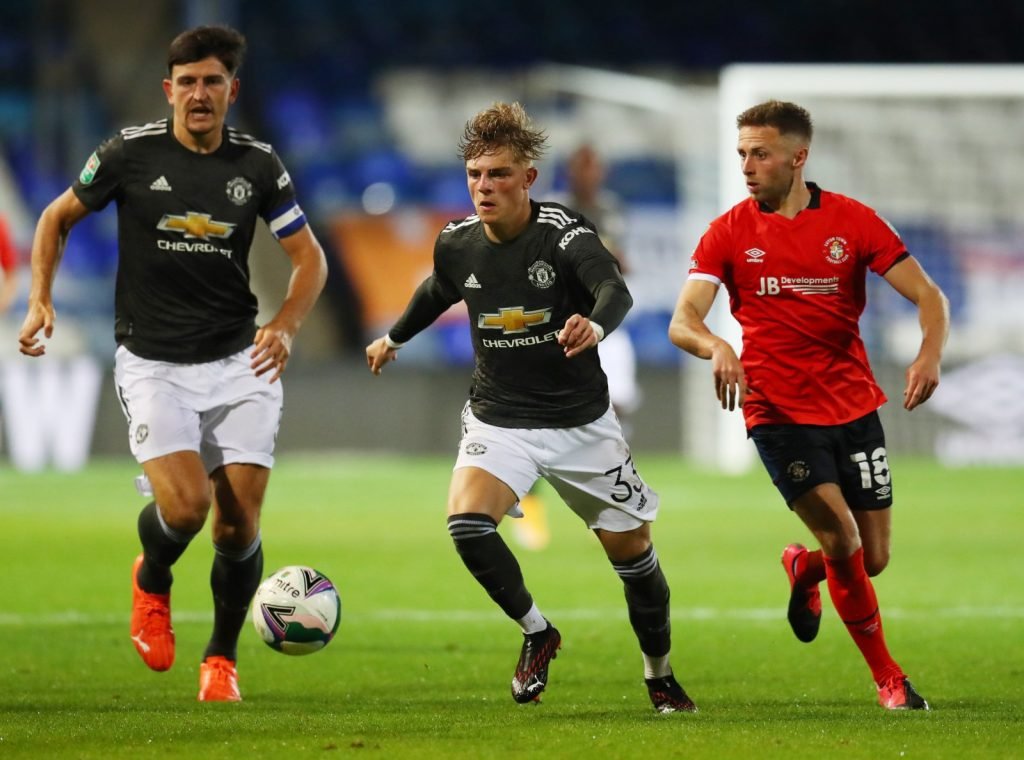 A bit of an outside chance considering he hasn’t appeared in the Premier League as yet this term but hear us out. With Luke Shaw injured and Alex Telles having travelled across the world in the international break, we feel local lad Brandon Williams could be set for his first top-flight match this term. If he does, not only do the Baggies’ total of six goals in eight games make it likely he’ll get a clean sheet, but he will not be shy in getting forward to whip dangerous crosses into the box. Could be worth the risk at