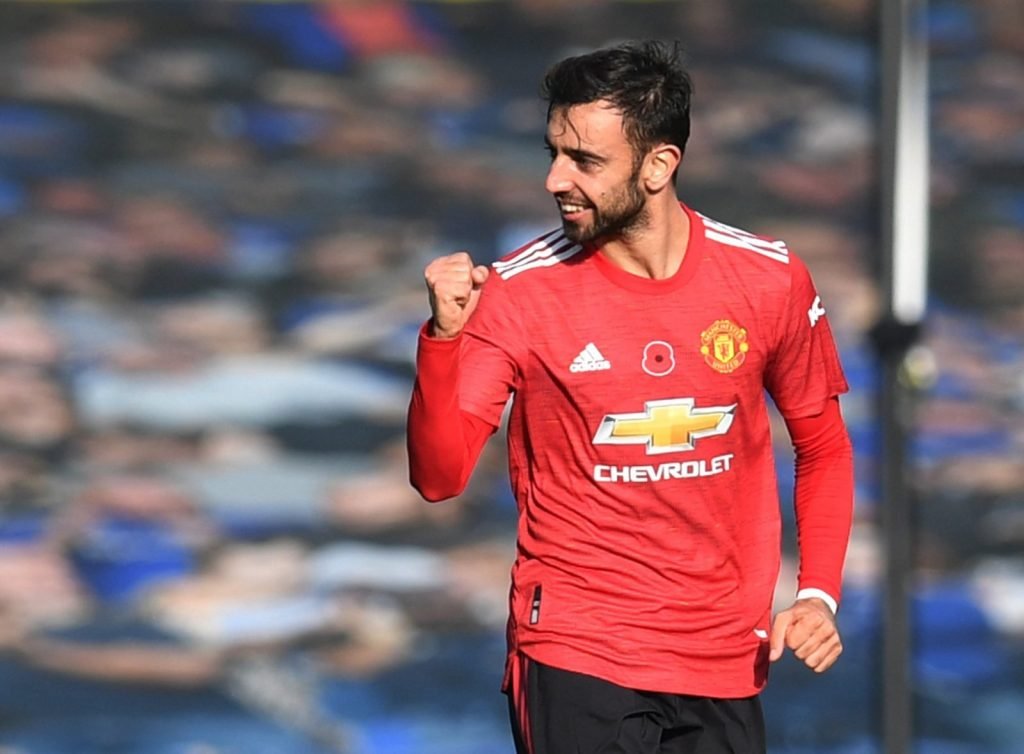 Although he’s rightfully the most expensive United player on the game, you have to be thinking about putting Bruno Fernandes in if you haven’t already got him. His two goals and assist against Everton last time out took him to 53 points for the season – that’s more than any other Red Devil and the fifth highest scoring midfielder on the game. The Portuguese takes all the set pieces as well so it’s likely that if there’s a goal that it will come from him.