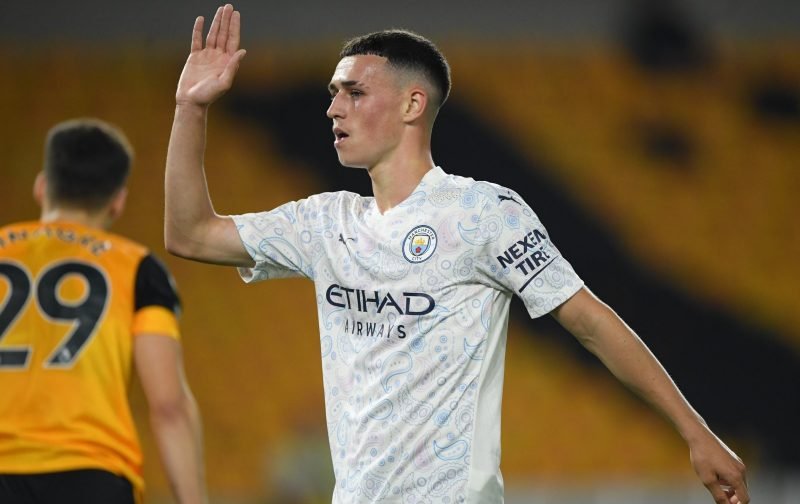 Matchday 2 of the 2020/21 Premier League season produced a record-breaking amount of goals.

In total, 44 were scored across the 10 matches which beat the previous leading total of 43 set back in February 2011.

But with the ball hitting the back of the net on so many occasions, which strikes were the best? We’ve had a go at picking our top three from a brilliant matchweek…

The Portugal international impressed for Leeds in the defeat at Liverpool on the opening day and continued that with a classy brace in the 4-3 win over Fulham – the first goal of which was this unstoppable half volley.