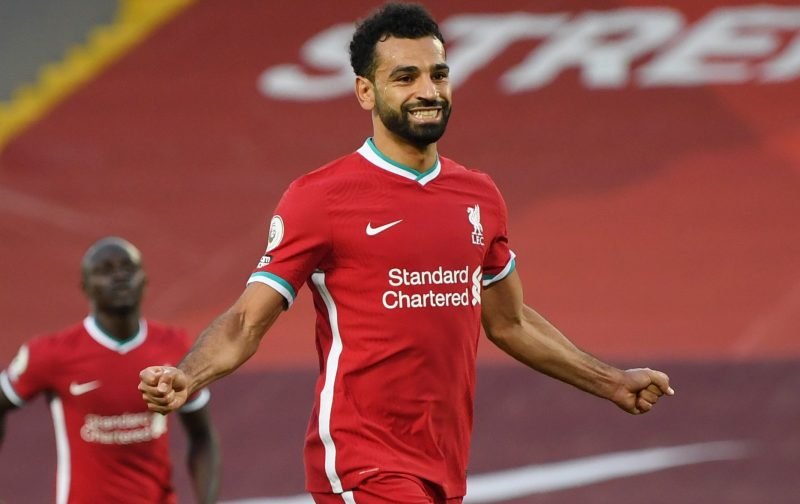 The Premier League kicked off the 2020/21 season at the weekend and, as usual, we were treated to plenty of superb goals.

In the six matches played over Saturday and Sunday, the ball struck the back of the net 17 times with seven of those coming in Liverpool’s thrilling 4-3 win over Leeds United.

So which of those strikes was the best? We’ve had a go at the tricky task at selecting our top three…

Arsenal’s star man and goal machine carried off where he left off last season by bagging a superb third goal in the Gunners’ 3-0 win at Fulham. The Gabon international chest controlled the ball on the run on the left hand side and drove into the box before curling a superb right foot finish past Marek Rodak. A top-class goal from a top-class player.