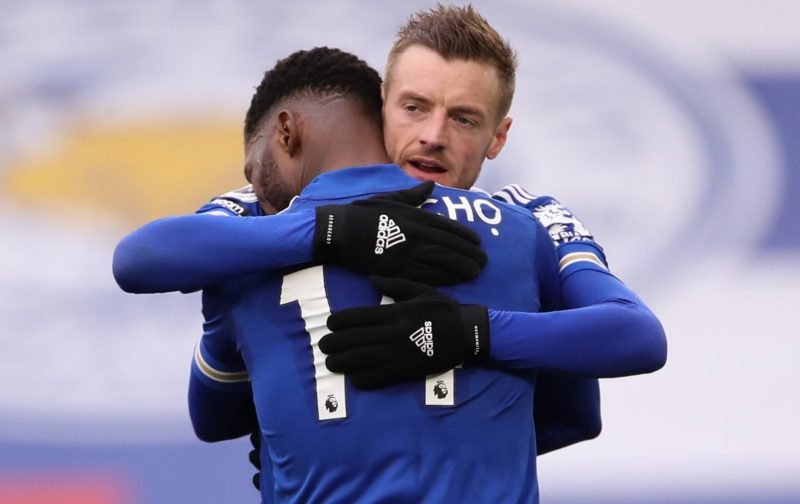 Following Matchday 28 of the Premier League, some teams don’t even have 10 games left to play as managers aim to end the season as strongly as possible.

All of the top three sides were victorious as Manchester City remain 14 points ahead at the top of the table, while challengers Manchester United and Leicester City have nine games to catch them. It seems unlikely.

The race for Champions League qualification hots up as none of the next four teams registered a win, while Brighton, who defeated fellow-strugglers Southampton, and Burnley, at Everton, added valuable points to put pressure on the anxious bottom three.

With this in mind, here are three of the top players from this weekend’s round of fixtures…

Burnley picked up a huge 2-1 win at Carlo Ancelotti’s sixth-placed Everton on Saturday, which has seen them lift to seven points clear of Fulham in the drop-zone. The Clarets were two goals up after just 25 minutes, with Chris Wood registering the first before England Under-21 international Dwight McNeil stole all the headlines. McNeil’s hook-back into the area fell to the New Zealand striker via a Toffees defender for the first, but his goal was a superb solo effort, turning Allan inside-out on the edge of the area before lofting a curling strike that dipped into the top left corner. His seventh career Premier League goal for Burnley has certainly hoisted almost all of the survival pressure off their shoulders – and what a way to score it. 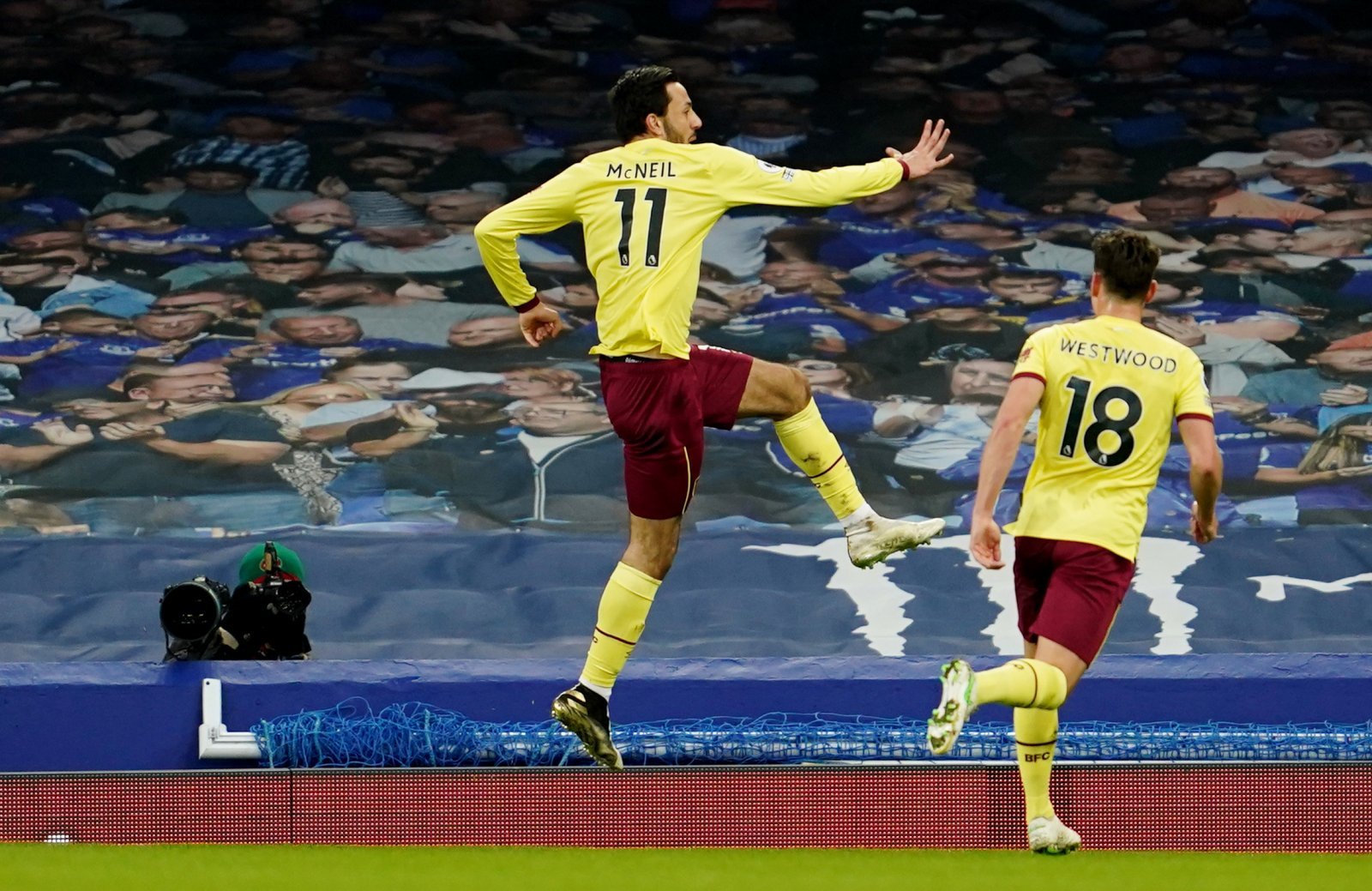 Dwight McNeil basks in scoring a ‘Goal of the Month’ contender.

Pep Guaridola’s Manchester City continue to be relentless in their pursuit of the Premier League trophy, no doubt desperately hidden under lock-and-key at Anfield. The Citizens dispatched relegation-threatened Fulham 3-0 at Craven Cottage, who put up little-to-no resistance. Despite the team scoring three goals, Portuguese defender Joao Cancelo picked up man-of-the-match in that right-wing-back position of City’s dynamic 3-4-3 formation. Assisting for John Stones’ opener from a deep free-kick, Cancelo continued to run riot completing three successful dribbles and a match-high of seven tackles. The Sky-Blues have got more than one hand on their fifth win of the coveted trophy in a decade. 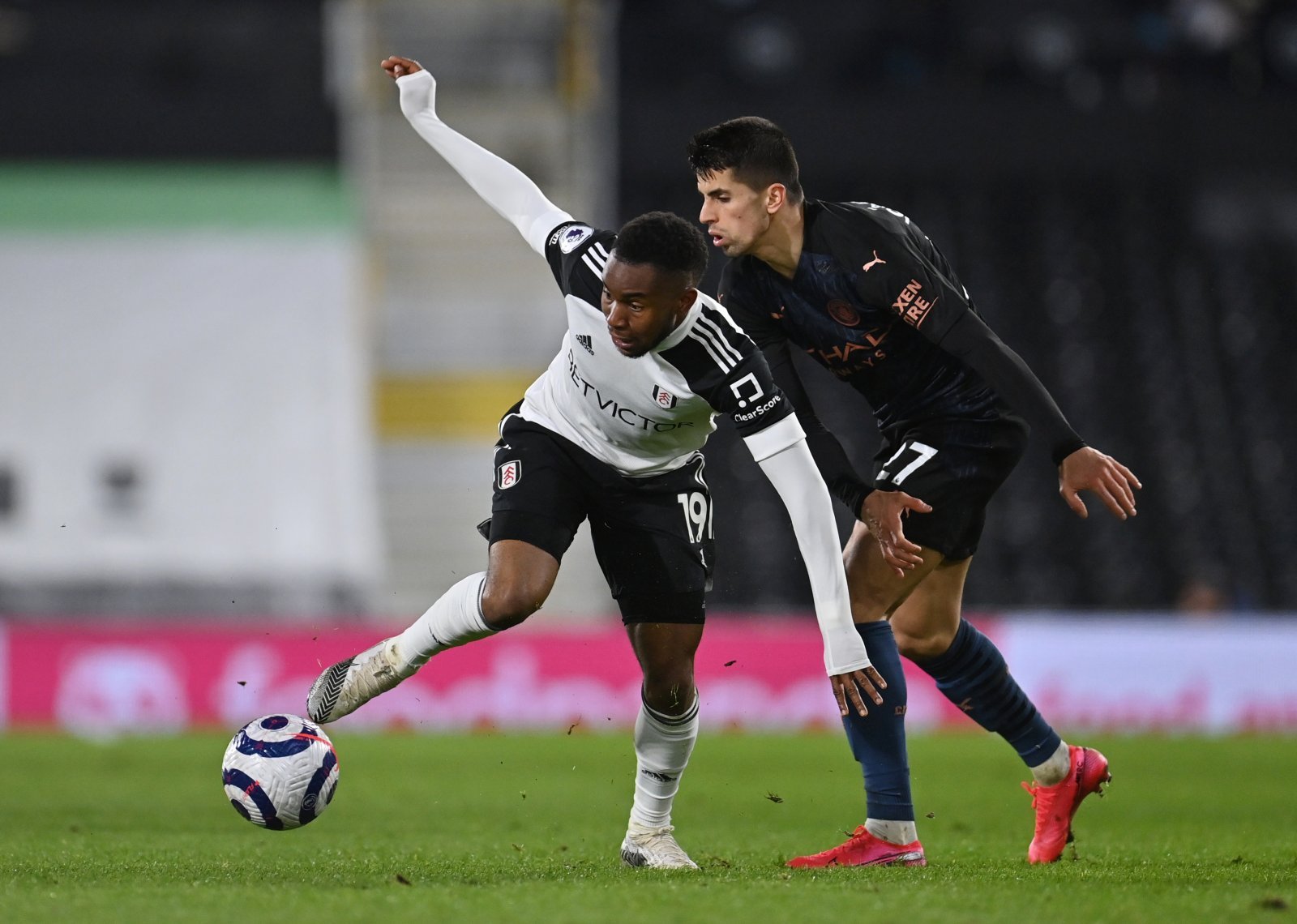 Cancelo was recently nominated for the February Premier League Player of the Month award.

By far the standout performer of the weekend, Nigerian striker Kelechi Iheanacho scored in a third consecutive Premier League game for the first time in his career. The former Man City prospect put Sheffield United to the sword, contributing a hat-trick in The Blades’ first game without long-term manager Chris Wilder. The pressure was clearly on after the departure of a club legend and, quite frankly, their miracle worker, and that pressure was not handled well at all. Brendan Rogers’ side won 5-0, while Sheffield Wednesday fan Jamie Vardy put in a stellar performance once again against his old rivals, notching two assists for Iheanacho’s first goals. 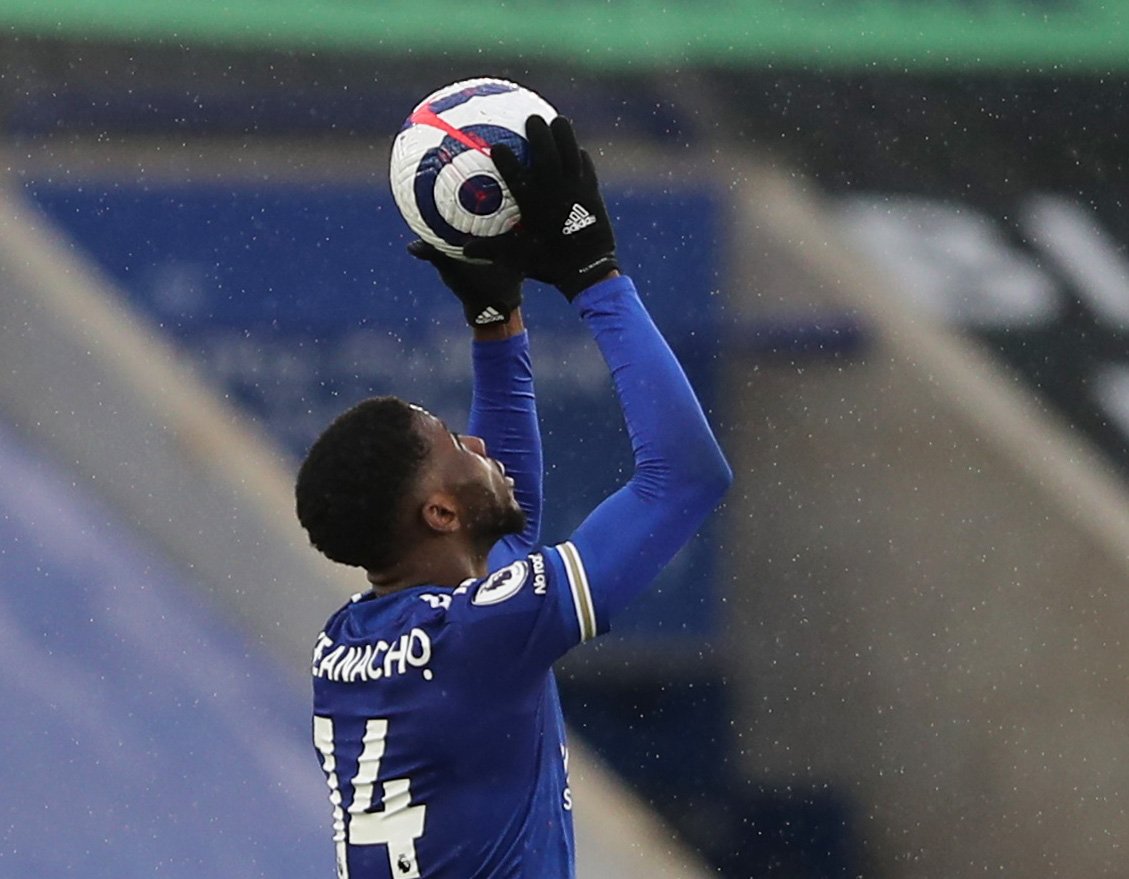