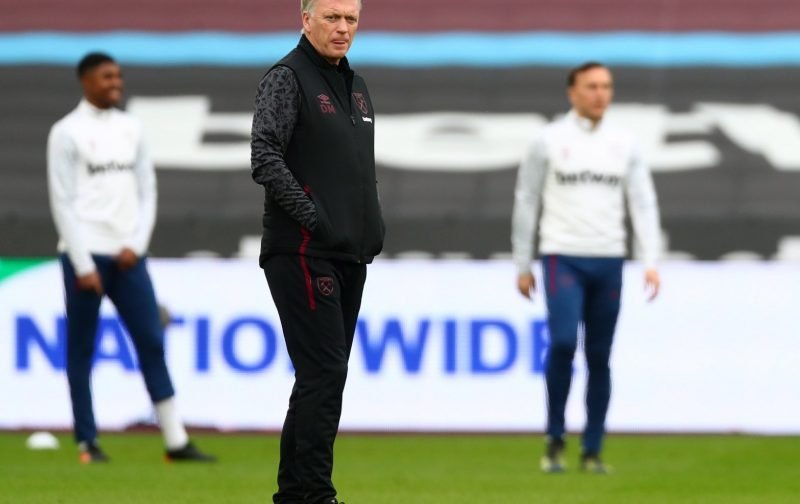 Top 3 reasons why West Ham United could make the top four this season.

Depending on the result of the Everton vs Chelsea encounter this evening, West Ham will go into their match against Leeds United knowing all three points could move them to 5th place in the league.

At the start of this campaign, it seemed inconceivable that the Hammers would be pushing for a Champions League place with their fans seemingly unhappy with the club’s owners and the strength of the clubs at the top of the table.

But, David Moyes’ squad have more than stood up to the challenge and have played some fantastic football this season and will be desperate to end their campaign on a high.

Despite the resurgence of Chelsea under Thomas Tuchel and Tottenham Hotspur’s turn in form in recent weeks, we still believe the East Londoners are in with a shot of reaching the Champions League for the first time in their history. 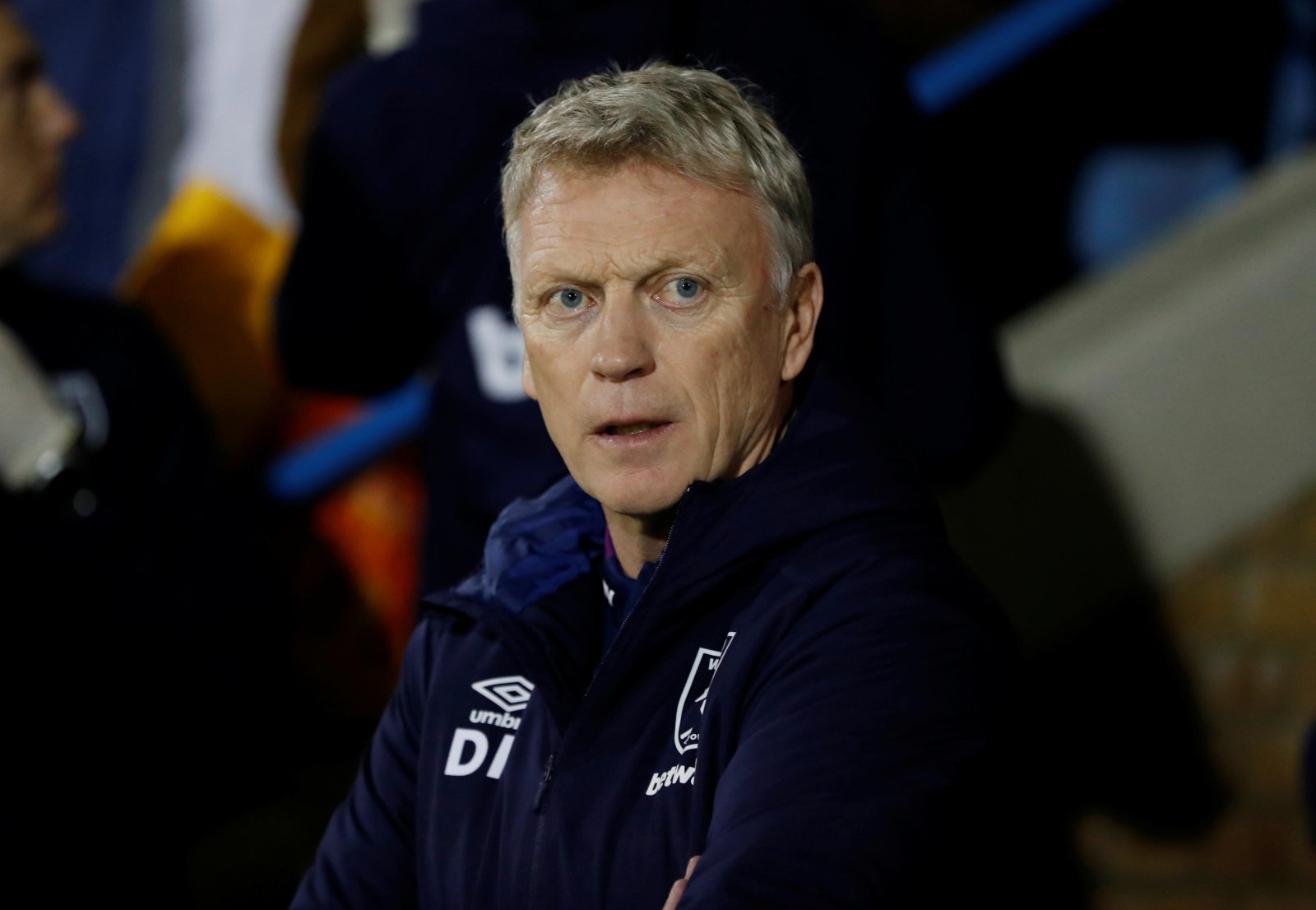 Moyes or ‘Moyesiah’ as some West Ham like to call him, seems to be back to his best following some difficult jobs for the manager since his successful days with Everton. The Scot has vast experience and took Everton to the Champions League qualification stages back in 2004/05 campaign. This know how is sure to serve the Hammers well over the final games of this tough campaign. 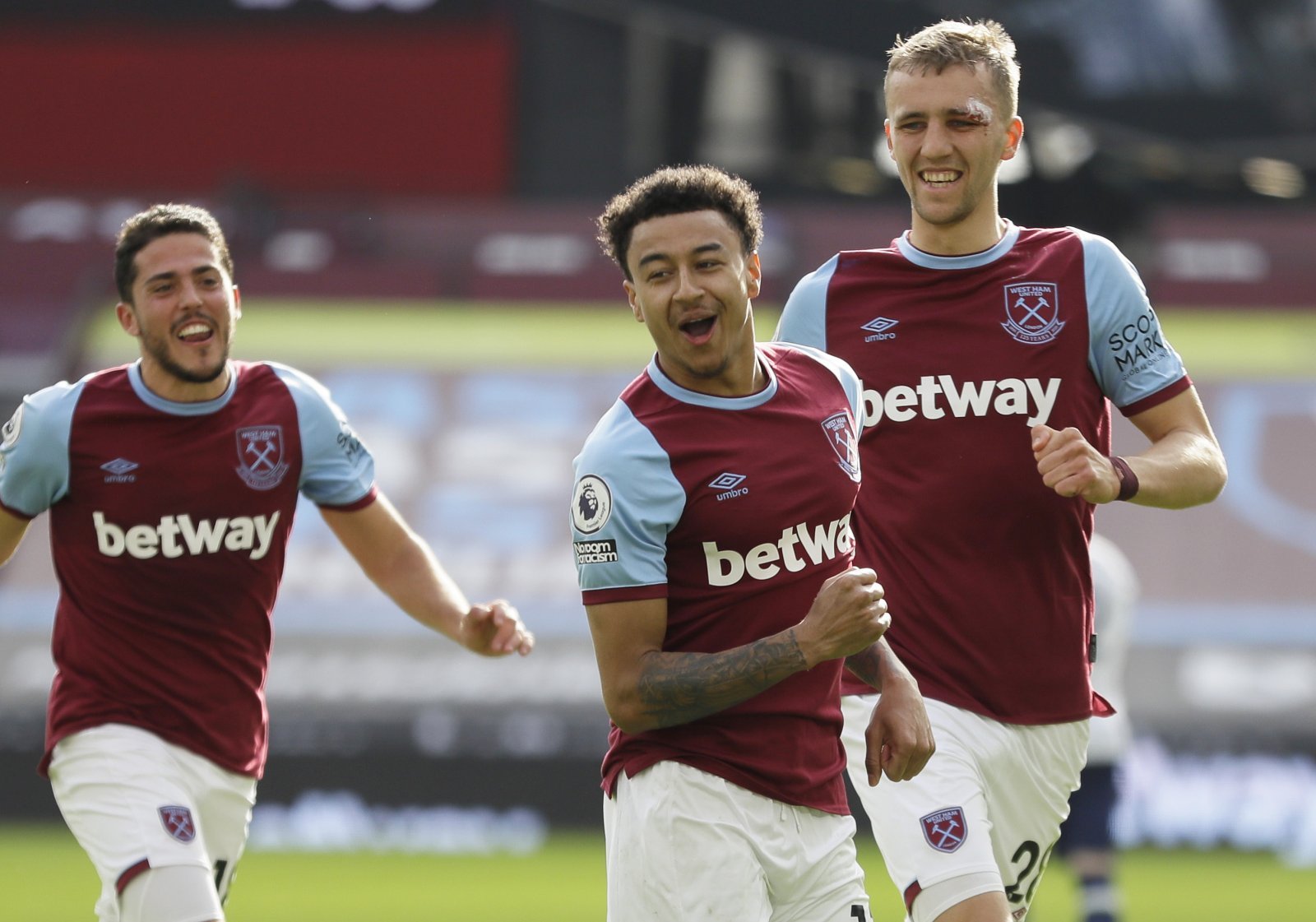 One of Moyes’ greatest aspects of his West Ham management has been the ability to bring squad depth to this side, something that has been missing for quite some time. Moyes has utilised the loan market well. bringing in key players such as Jesse Lingard. However, despite some players being on loan, every player seems to be pulling in the same direction. 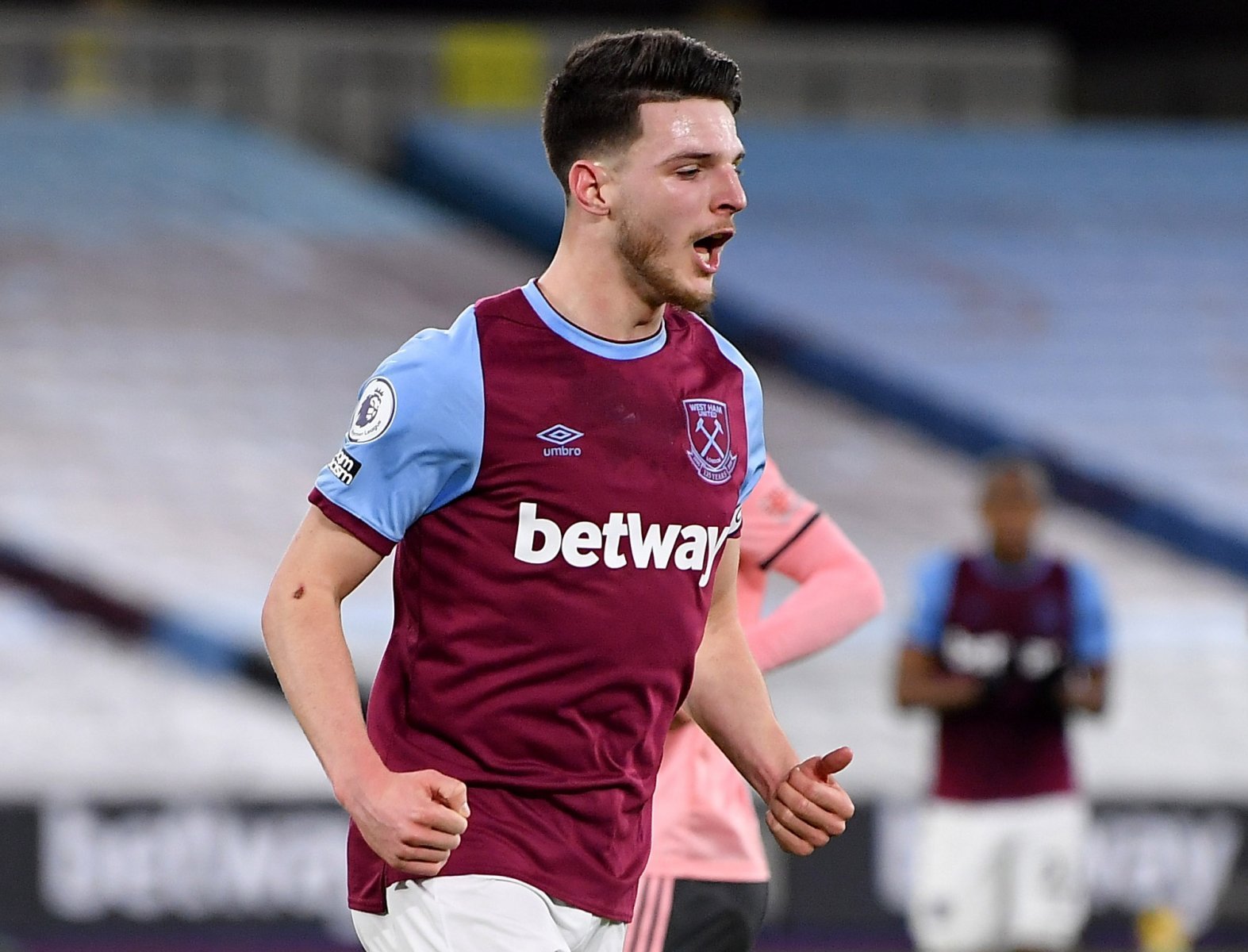 With the unbelievable form of Craig Dawson at the heart of the Hammers defence, with the England international Declan Rice sitting in front of the back four, the Hammers boast a very strong defensive unit. They have only shipped 31 goals in the league this season, which gives them a real chance of securing all three points in most games they play.