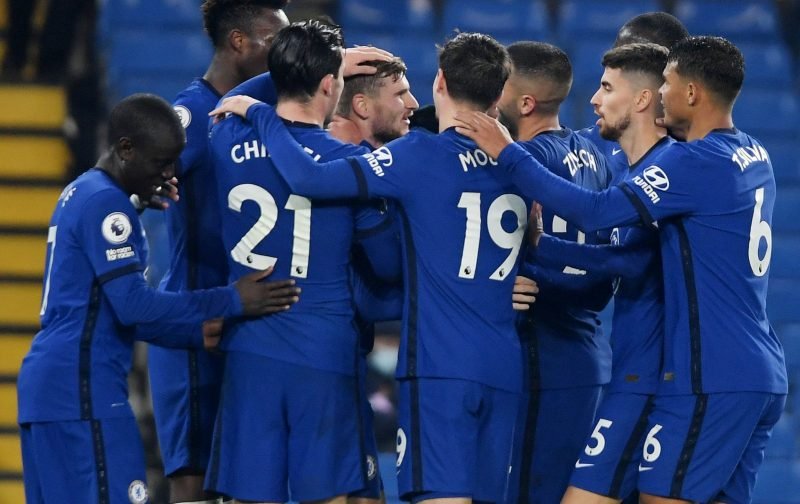 After an inconsistent start to the season, Chelsea have put together an eight match unbeaten run in all competitions.

The Blues, who have won their last four matches on the bounce, have huge expectation on them this term after spending over £200million on new players in the summer.

A 4-1 victory over Sheffield United in their most recent game took Frank Lampard’s side to a tally of 15 points. 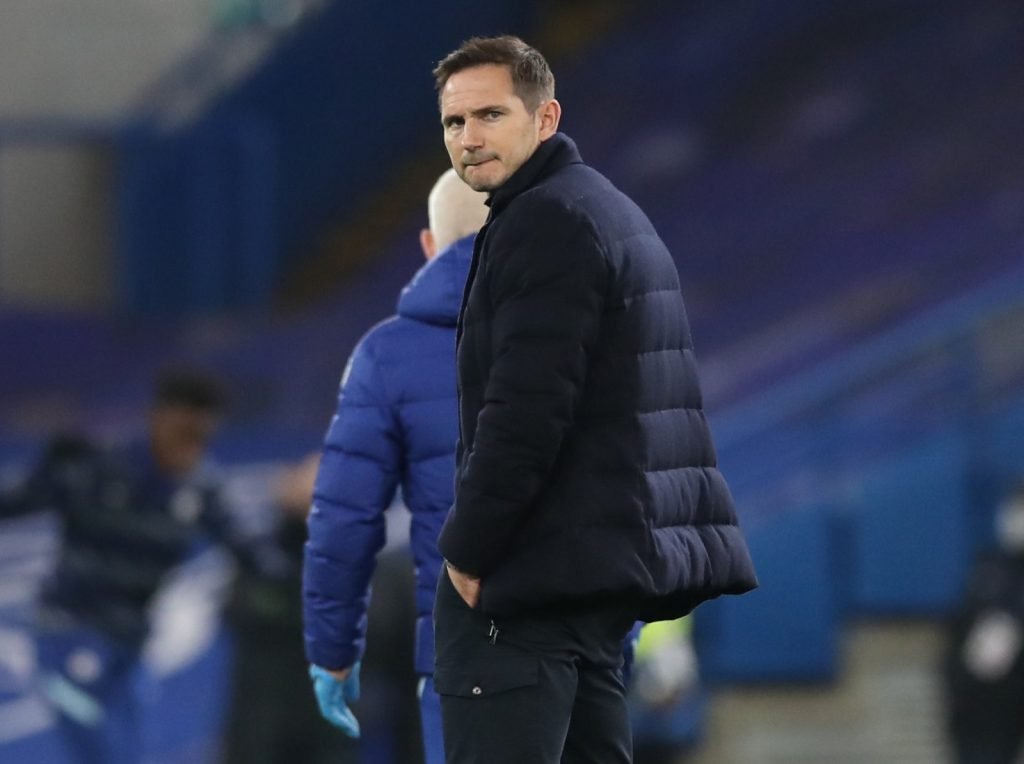 Frank Lampard will be happy with his side’s season so far.

With over a fifth of the league season and 13 matches played in all competitions, we feel now is a good time to judge how individuals have performed to date.

So, after much debate, here are our top-3 standout Chelsea players in the 2020/21 season… so far.