Top 5: Belgian stars to play in the Premier League 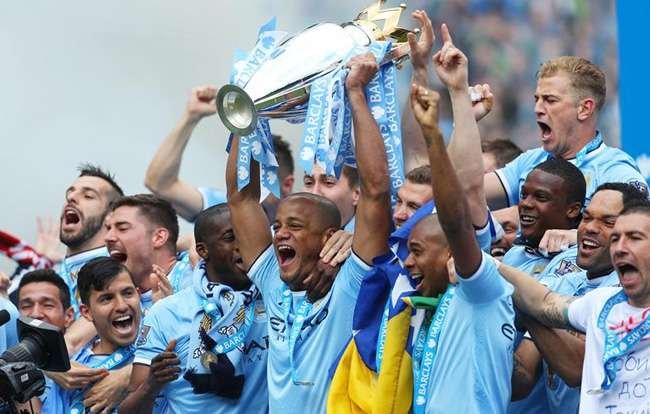 Belgium never used to be a footballing powerhouse. Prior to reaching the quarter-finals of the World Cup in 2014, ‘The Red Devils’ had not even qualified for a major tournament since 2002.

But a remarkable generation of Belgian footballers have emerged and many have chosen to ply their trade in the Premier League; beginning with Vincent Kompany in 2008.

More have made the move to English soil year after year, to the point where the Premier League is now home to some of the most talented footballers that Belgium have ever produced.

Narrowing down the list to just five is always a hard task and some may be surprised by some of the names we have chosen to emit.

Amongst the players that were considered, but have not made the list include, Kevin De Bruyne, Marouane Fellaini (Manchester United fans may be upset he was even considered), Christian Benteke, Thomas Vermaelen, Moussa Dembele and Kevin Mirallas.

Now onto the list of the Top 5 best Belgians to play in the Premier League.

Which Tottenham defender makes the list? Where does a prolific striker rank? Which midfielder ranks as the best Belgian to grace Premier League football? Find out the answers to all these questions in the following pages…