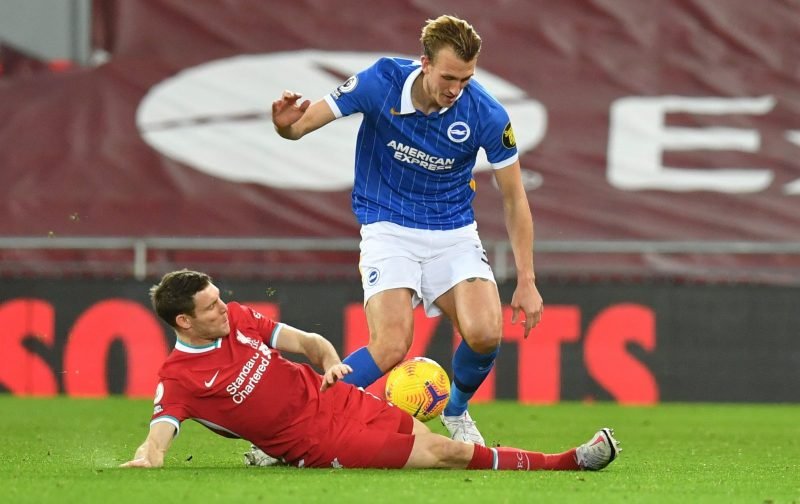 With less than four months remaining before the end of the current season, a host of Premier League teams are still scrambling to secure the services of some of their best players by extending their contracts before they expire in June.

As things stand, Sergio Aguero and Gini Wijnaldum lead the list of stars who will be free to go at the end of the season unless deals can be agreed with their respective clubs.

The Senegalese striker arrived on Tyneside for free after West Ham’s relegation triggered a clause in his contract. Ba managed a goal every two games for the Magpies, scoring 29 in 58, and also formed a formidable strike partnership with compatriot Papiss Cisse.

The striker was part of the Newcastle side that finished fifth in the Premier League in 2012, scoring 16 goals over the course of the season.

Ba spent only two seasons in the North East before departing for Chelsea in January 2013, however the goals he scored for the club mean he will always be adored by Newcastle fans.

Zlatan arrived in Manchester on a free transfer having already scored over 350 career goals and won just shy of 30 trophies.

The Swede scored 29 goals in 53 games, 17 of which were in the Premier League, and helped United to the Europa League, League Cup and Community Shield in his first season.

Despite the savvy signing of the striker on a free transfer, United were reportedly forking out around £200,000 per week on the player’s wages. 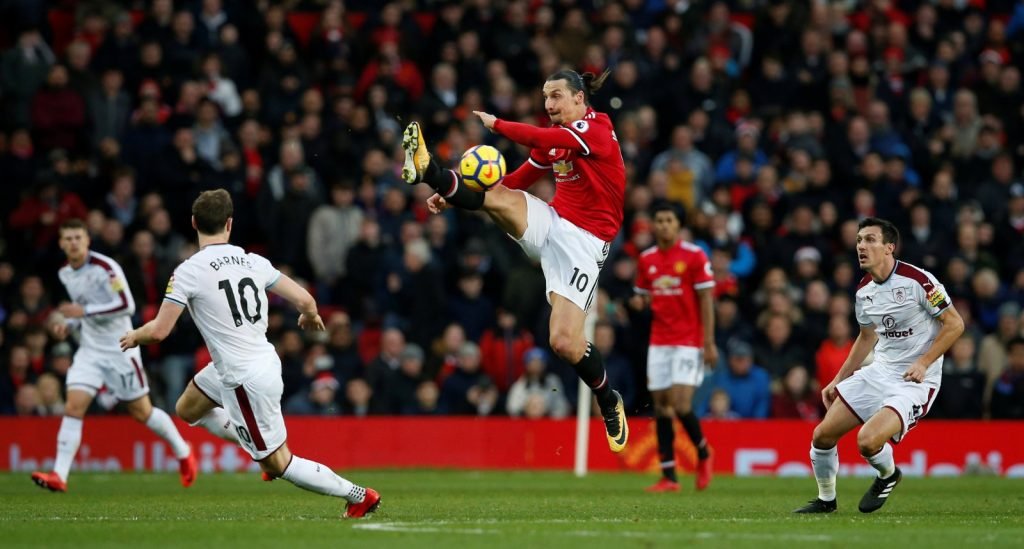 Ibrahimovic has scored over 100 goals since departing United in 2018

Milner joined the Reds from rivals Manchester City when his playing time for the Citizens reduced, however he found himself playing regularly at left-back in his debut season at Anfield.

A versatile player who can play in a host of positions in both defence and midfield, Milner has shown his ability in a number of roles at Liverpool, and broke the record for the most assists in a Champions League campaign during the Reds’ run to the final in 2017/18.

In 2018, he became the youngest player in history to reach the milestone of 500 Premier League appearances. Since then, Liverpool have won the Champions League and Premier League in consecutive years and Milner, now aged 35, is still a regular for Jurgen Klopp.

Just 12 months before their heroic title winning season, the Foxes found themselves in trouble as they sat bottom of the table in early April.

The Foxes had signed 35-year-old Argentinean midfielder Cambiasso on a free from Inter Milan at the start of the campaign, however it was the midfielder’s scintillating end of season form that propelled Leicester to safety and capped off the most remarkable of great escapes.

Cambiasso departed Leicester for Greek side Olympiakos at the end of that season, missing out on the club’s fairytale title winning year. However, the part he played in keeping the club in the Premier League cannot be underestimated and constitutes one of the great free transfers of the top-flight era. 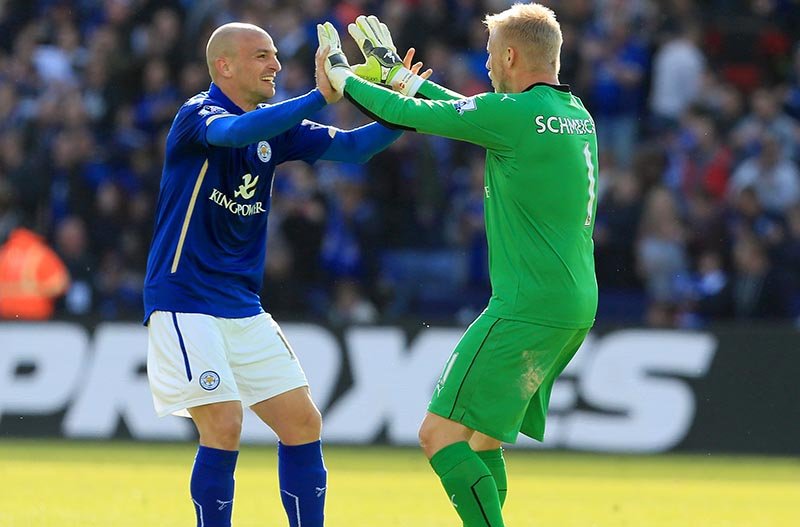 German midfielder Ballack joined the West London outfit from Bayern Munich at the height of the Blues’ success in the early 2000s.

The midfielder scored 25 goals and contributed a further 24 assists in his 167 games in royal blue, but more impressively he added a Premier League, three FA Cups, a League Cup and a Community Shield to his trophy cabinet whilst in SW6.

Ballack left Chelsea in 2010, returning to his former club Bayer Leverkusen, however his influence in what was arguably Chelsea’s greatest team in living memory will never be forgotten.