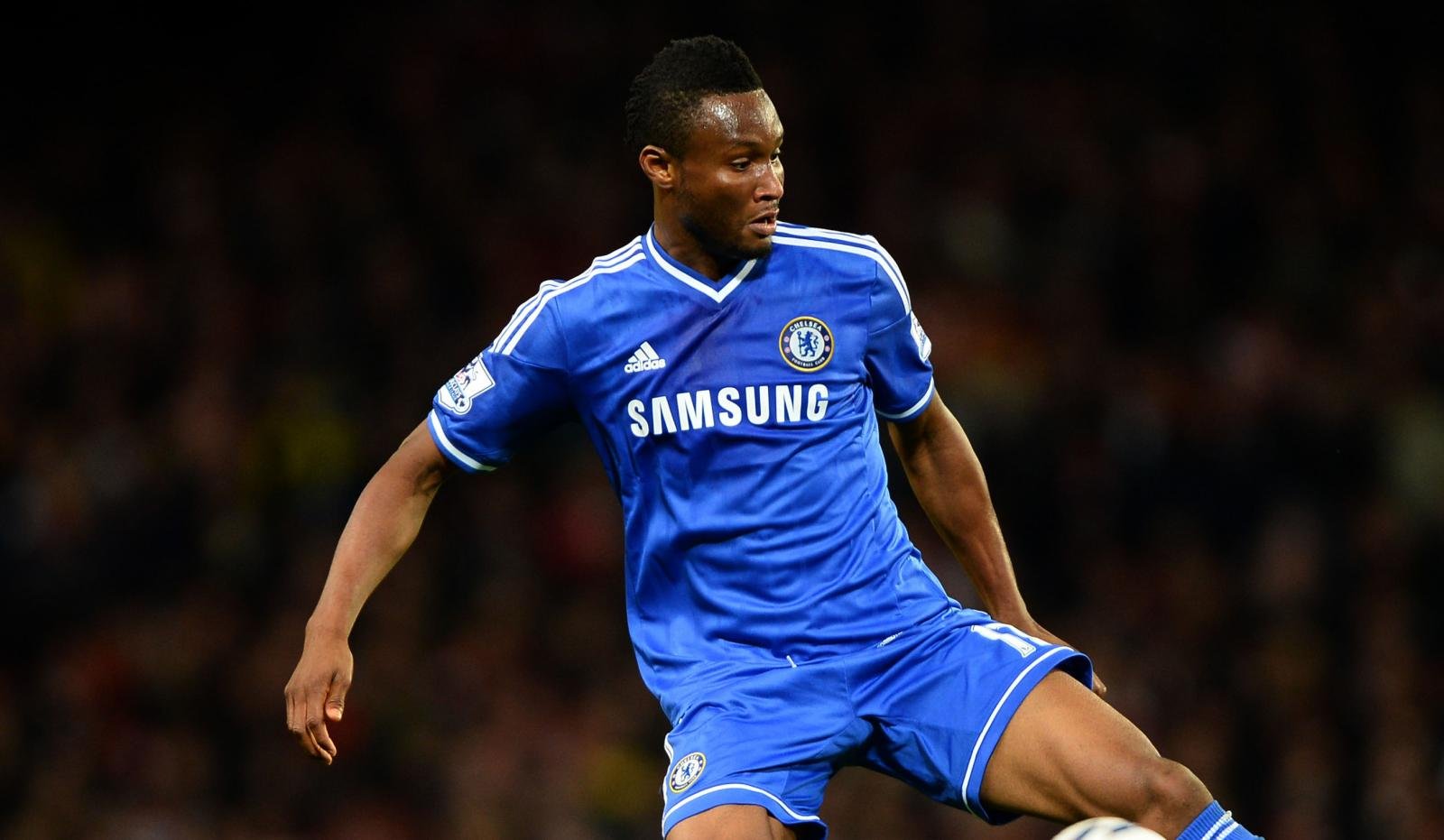 Pedro to Manchester United was seemingly in the works for over the past couple of weeks, but, out of the blue, Chelsea swooped in to sign the Spain winger for £21 million.

Over time, there have been quite a few instances of a footballer having a last minute change of heart regarding a transfer.

In the spirit of this, here is out take on the Top 5 Transfer U-turns that have happened.

This one of course happened this very transfer window. Delph had been linked for some time and with many questioning why he wouldn’t move to City, he then released a statement with Villa stating his commitment to the club. However, just a few days later, the England man had a sudden change of heart and signed for City, making many Villa fans very unhappy.