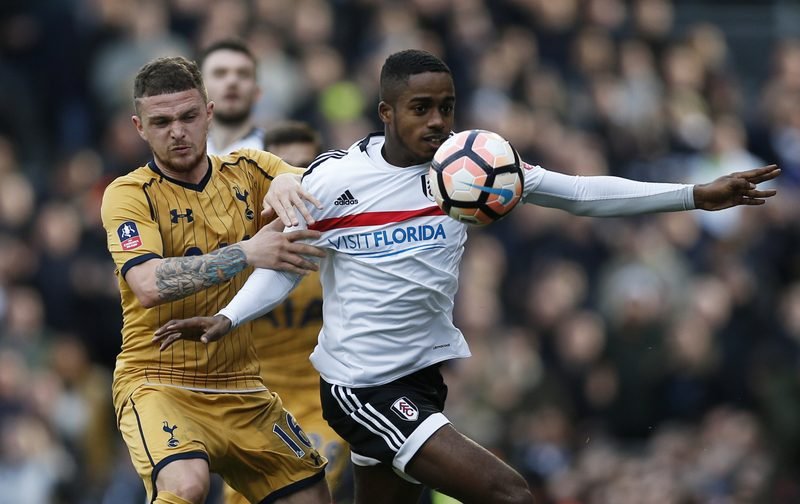 With the Championship play-offs already underway, it is time for Shoot! to look back upon a dramatic 2016-17 season.

Brighton and Hove Albion and Newcastle United are the two sides that have secured automatic promotion to the top-flight this term, with Huddersfield Town, Reading, Fulham and Sheffield Wednesday the four teams who will face up against each other in the play-offs.

At the other end of the table, it is Rotherham United, Wigan Athletic and Blackburn Rovers who will be the teams playing in League One in 2017-18.

This year has seen some excellent team performances… but just who have been the standout individuals of this campaign?