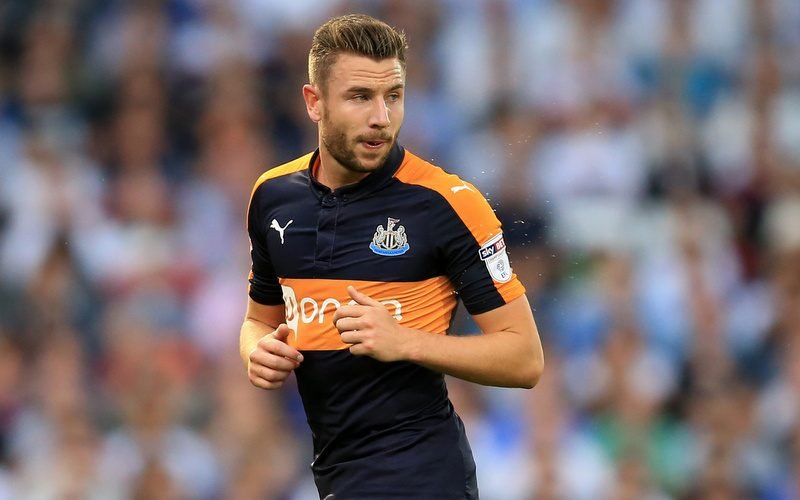 With almost half of the Championship campaign complete already, it is Newcastle United and Brighton who are leading the way.

Both clubs are battling it out for top spot as Newcastle look for an immediate return to the Premier League, whilst Chris Hughton’s Seagulls look to improve even further after a run of impressive campaigns.

The Championship is always described as one of, if not the, most competitive football leagues and this is definitely proving to be the case this season with Reading, Huddersfield Town, Leeds United, Sheffield Wednesday, Birmingham City, Norwich City, Fulham and Derby County all within touching distance of the top two, which certainly sets up for an exciting second half to the season.

Last year, there were at least three noticeable big money transfers in January with players moving from the Championship to the Premier League.

With the January transfer window just around the corner, here are five Championship players that Shoot! think may attract some Premier League interest in the New Year…