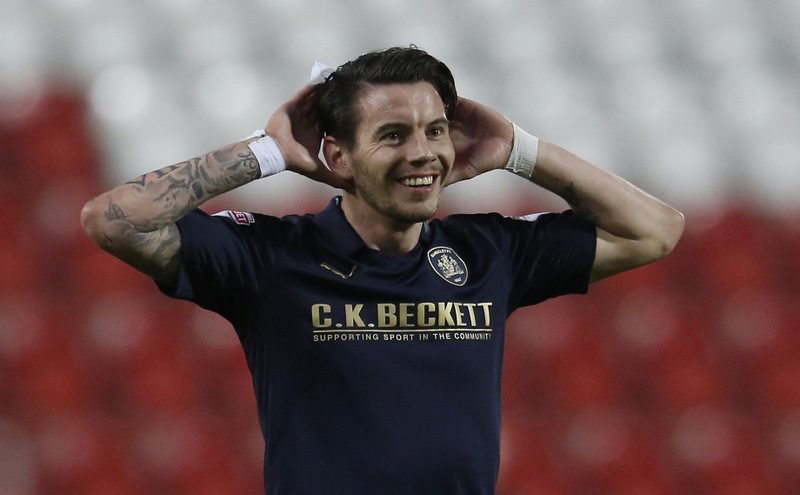 Brighton and Hove Albion and Newcastle United have been leading the way in the Championship since mid-October and both teams still seem to be performing well.

However, it is interesting to note that only twice in Championship history have the top two teams at the start of February gone on to both achieve automatic promotion to the Premier League – this being Reading and Sheffield United back in 2005-06 and Newcastle United and West Bromwich Albion in 2009/10.

There are sixteen rounds of fixtures still to go in the second tier of the English Football League and there is no doubt that the competition will only get closer and closer as the end of the season approaches.

Realistically; all of Reading, Huddersfield Town, Leeds United, Sheffield Wednesday, Norwich City, Derby County, Barnsley, Fulham, Preston North End and Birmingham City are still in with a chance of fighting for promotion, along with the top two, and in a matter of games, any of these clubs could be hot on the tails of the league leaders.

This division has often been described as one of, if not the, most competitive divisions in the world and it is often extremely unpredictable.

With this in mind, here are Shoot!‘s five teams who have turned out to be the surprise packages in the Championship so far this season…