Top 5: Chelsea youngsters to get their chance under Frank Lampard 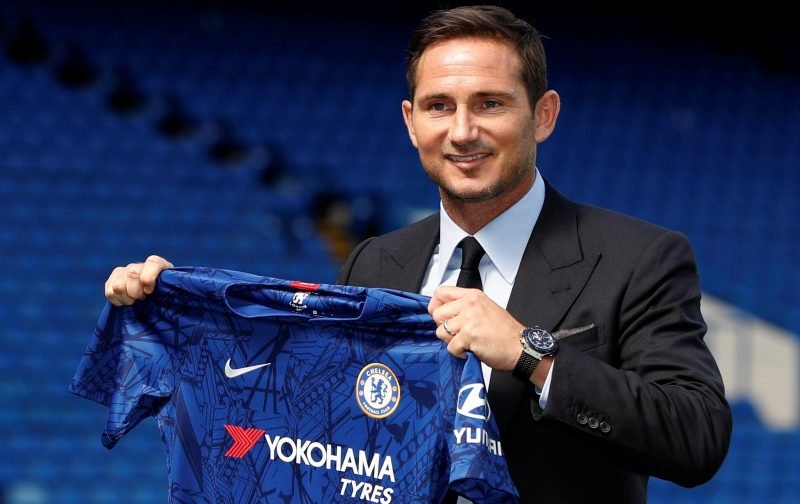 Chelsea announced the eagerly awaited news that they had appointed club legend Frank Lampard to be their new head coach last week.

Lampard received lots of praise during his first season as a manager with Derby County, where he led a young Rams side to the Championship play-off final, where they were beaten by Aston Villa.

The 41-year-old will replace Maurizio Sarri, who only spent a year in the dugout at Stamford Bridge before departing for Italian champions Juventus.

As is stands, Lampard, who is the Blues’ all-time leading goalscorer, will not be able to make any new signings with the club currently under a two-window transfer ban after breaching FIFA regulations on the acquisition of youth players.

Lampard has signed a three-year deal at Chelsea.

This means the former England international will have to use those already on the books of the West London club, meaning the youngsters who would usually be sent out on loan could get a chance.

Although they didn’t get as many starts as they would have liked, Callum Hudson-Odoi and Ruben Loftus-Cheek were involved in the senior squad on a regular basis last term, showing promise on a number of occasions.

But which other young academy graduates could potentially shine in this exciting new regime?

Shoot takes a look at five players we could see in regular Premier League action for Lampard’s Chelsea in the not too distant future.