Top 5: Contenders for Sheffield Wednesday’s Player of the Season 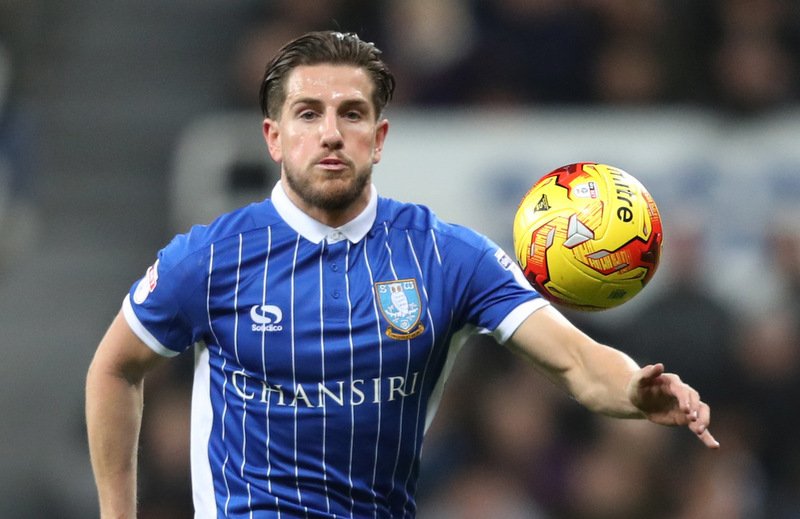 With over thirty appearances this season and currently seven man of the match awards, Hutchinson cannot be ruled out as one of The Owls’ Players of the Season, despite re-occurring injuries.

Hutchinson, a fans favourite, will no doubt receive many votes to win the award.

Gritty and robust performances has earned the Wednesday No.23 the respect he deserves.

When fully fit, he is without question one of Carlos Carvalhal’s first names on the teamsheet.