Top 5: Did you know about these fascinating Premier League records? 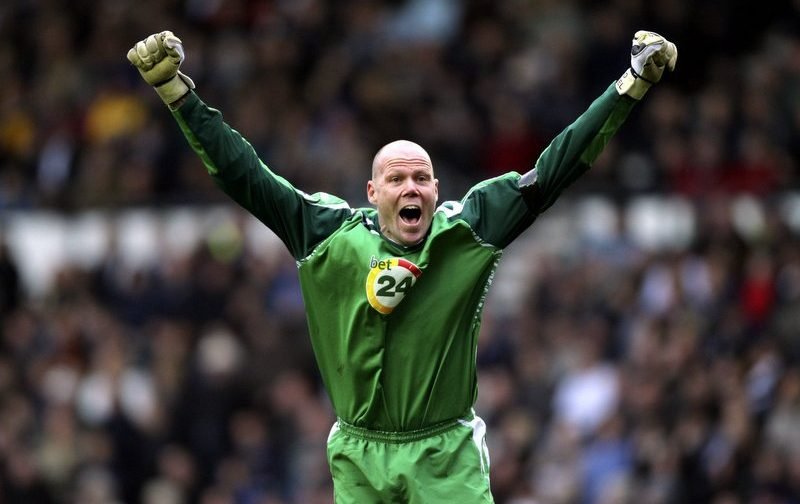 Ahead of this weekend’s return to top-flight action, Shoot! looks through the record books to pick out some of the most interesting Premier League records of all-time.

Since its formation in February 1992, following the decision of clubs in the Football League First Division to break away from the Football League, the Premier League has become one of, if not the best, division in world football.

Before we reel off the Top 5 most interesting records from the Premier League era to date, here are some other milestones to cast your eye over!

The fewest wins in a single Premier League season belongs to Derby County, who tasted a league victory just once during the 2007-08 campaign, defeating Newcastle United 1-0 thanks to Kenny Miller’s sole strike. 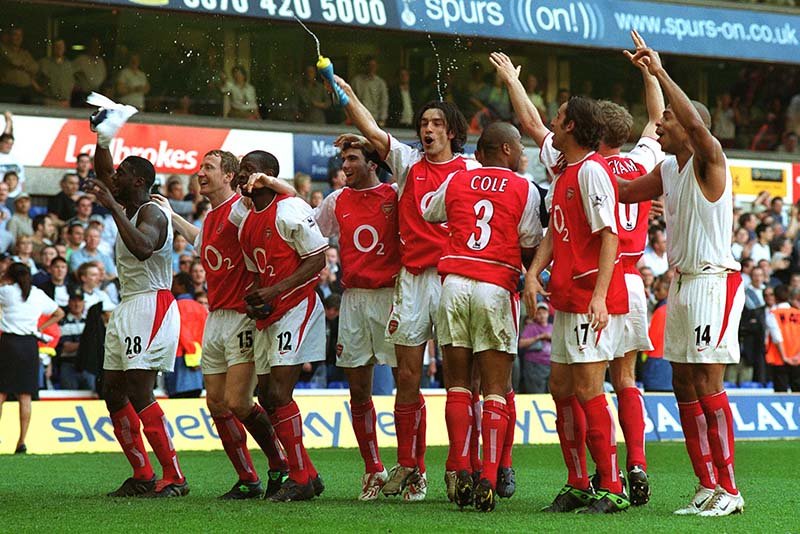 Arsenal’s ‘Invincible’ team celebrating at rivals Tottenham Hotspur in May 2004.

Rivals Chelsea have scored the most goals in a single campaign, netting 103 times during the 2009-10 season, to finish one point ahead of Manchester United in the title race. Striker Didier Drogba finished as the division’s top goalscorer with 29 strikes.

The oldest player ever to feature in the Premier League was Manchester City goalkeeper John Burridge, who played against Queen Park Rangers aged 43 years and 162 days old, back in May 1995.

The youngest player ever is Fulham defender Matthew Briggs, who played against Middlesbrough in May 2007 at the age of 16 years and 65 days old.

Meanwhile at the other end of the pitch, the longest consecutive run without conceding a goal is held by Manchester United goalkeeper Edwin van der Sar, who went 14 games (1,311 minutes) without conceding in 2008-09.

Hopefully that has whet your appetite! So, without further ado, here is Shoot!’s Top 5 Premier League Records…