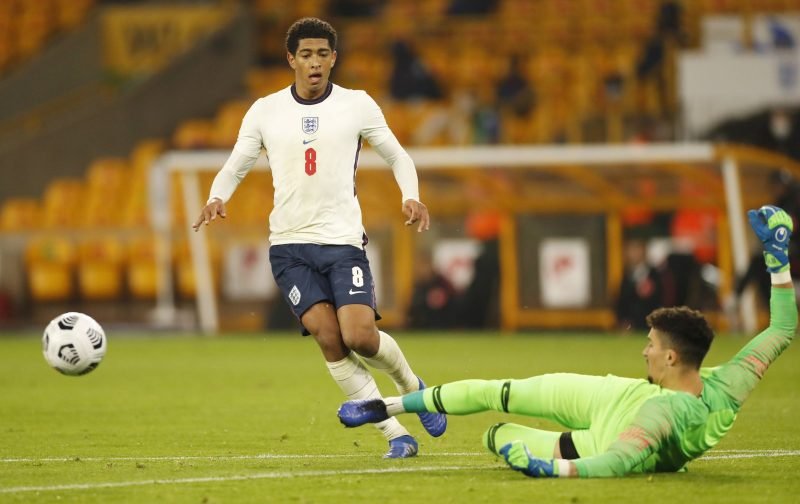 Jude Bellingham could be England’s latest debutant on Thursday against the Republic of Ireland after being called into Gareth Southgate’s squad for the first time.

The midfielder, who is just 17 years of age, plays his football in Germany for Borussia Dortmund after the Bundesliga side paid Birmingham City an initial fee of £25million in July for his services.

A boyhood Blue, the versatile midfielder became his club’s youngest ever player and goalscorer – both coming at the age of just 16!

Following his move to Dortmund, the St Andrew’s side, where he had been since under-8s level, retired the number 22 shirt in honour of their starlet. 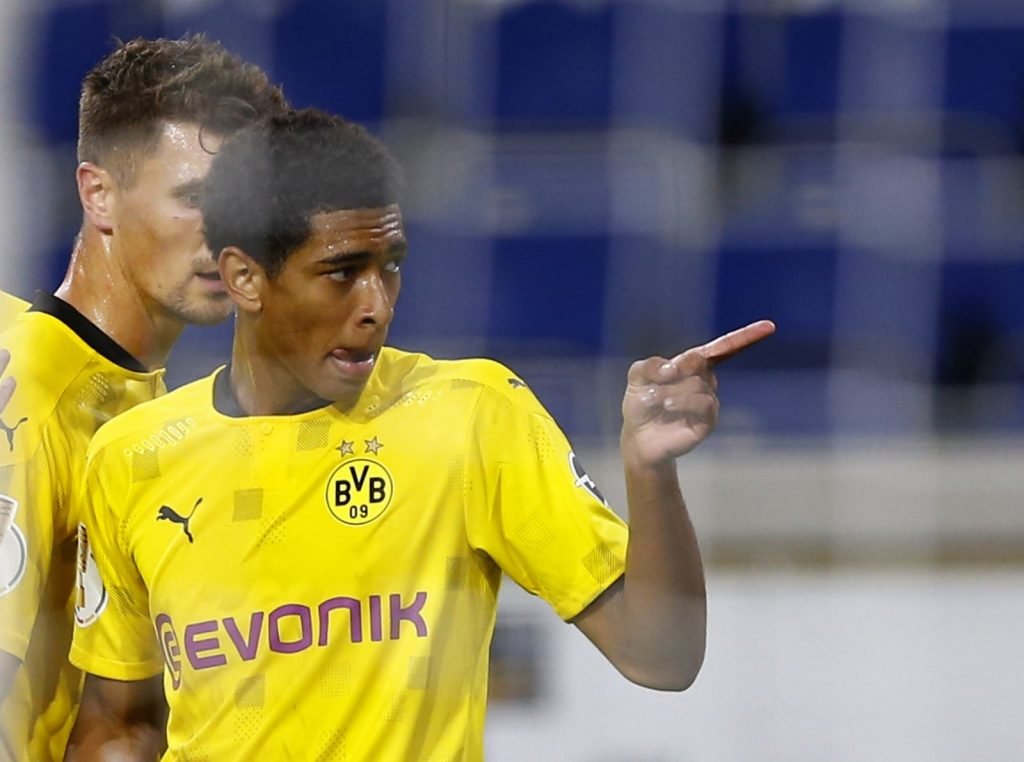 Bellingham is hitting the headlines at Dortmund.

Bellingham’s reputation has accelerated since moving to Germany, becoming their youngest ever scorer in a competitive match, becoming the youngest Englishman to start a Champions League match and bing named Bundesliga Rookie of the Month for September.

This has resulted in him being named as a late call-up in Southgate’s squad for the upcoming internationals – replacing the injured James Ward-Prowse.

Ahead of the Three Lions’ fixture at Wembley on Thursday, where he is expected to become his country’s third youngest senior international, we thought now would be a good time to look back at Bellingham’s 5 club-career goals so far….