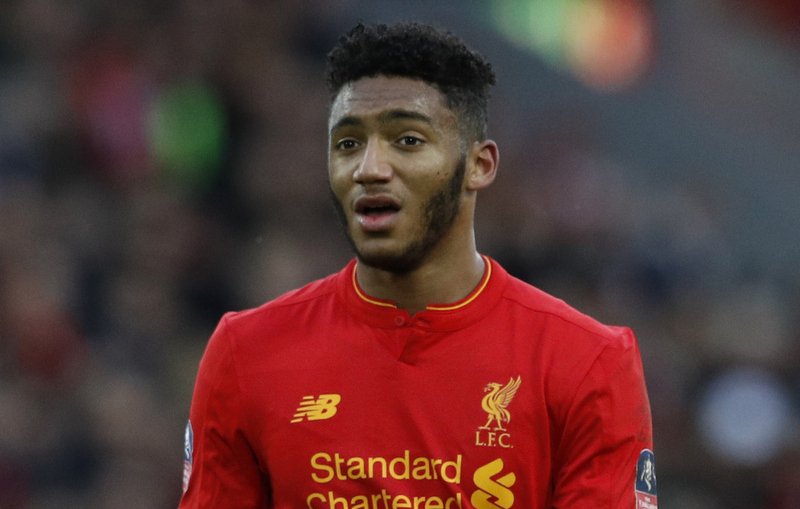 Although naturally a centre-back, Joe Gomez is also comfortable playing as a full-back on either side.

Blessed with pace, strength and good technical ability, Gomez has all the traits needed to become a top-class defender in the future.

After featuring 24 times for Charlton Athletic as a 17-year-old, the highly rated youngster made the move to Liverpool for a fee believed to be around the £3m mark.

After a promising start to life at Liverpool, unfortunately for Gomez he would suffer an anterior cruciate ligament injury, a setback which would keep him out for a year.

Now 20 years of age, Gomez’s progress has seemed to have slowed and he now finds himself on the periphery of the of the Liverpool first-team.

However, if his performances in a Charlton shirt, as well as a promising start to life at Liverpool is anything to go by, Gomez has the potential to be a full England international in the future.