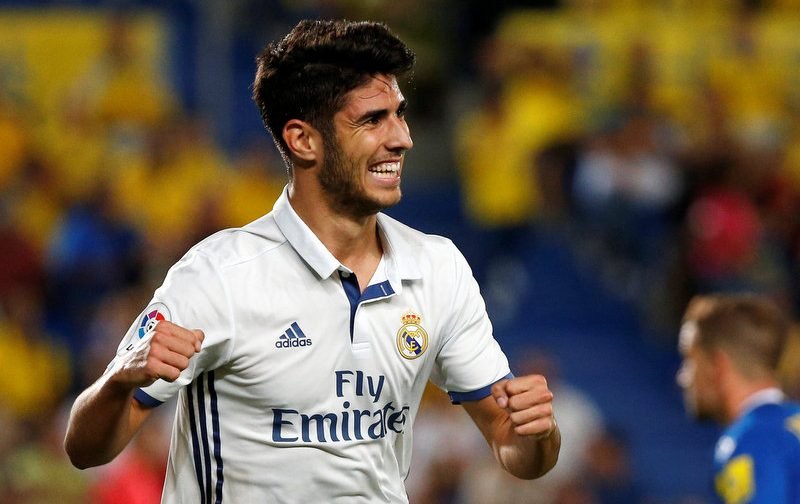 With the January transfer window deadline behind us, fans of Football Manager 2017 are eagerly awaiting the transfer update which will be released in the coming weeks.

But for now, gamers will be glued to their laptops, considering one final save before Sports Interactive update the game following the winter transfers.

If you are one of those people starting a fresh game, and want to scour continental Europe to prize talent to your club, then here is a handy guide for youngsters who could be set for big things, should you wish to pursue a transfer.

One issue that could potentially arise could be acquiring these players at their actual market value, given their status and current valuation of their club sides.

Also, at some point in your first few seasons, Britain’s exit from the European Union comes into force in the game, providing new unforeseen challenges within regards to work permits, so you’ll need to get these players in early!

Shoot! takes a look at five of continental Europe’s top youngsters who you should sign on Football Manager 2017…