Top 5: Everton’s Players of the Season so far 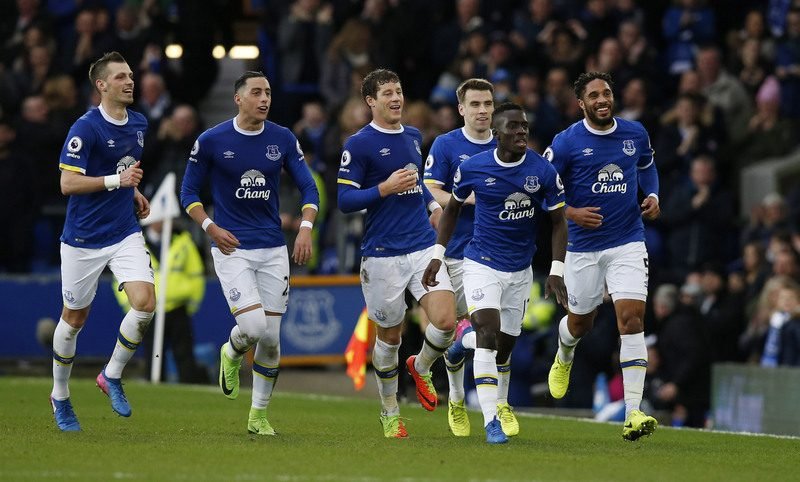 Everton may have faltered last weekend in a bizarre, goal-filled encounter with Mauricio Pochettino’s Tottenham side. However, there is no denying that since Ronald Koeman’s arrival in the summer, The Toffees’ form has improved drastically and they look a new team, hungry for success.

The side sit comfortable in seventh place and look to be heading for their highest Premier League finish since 2014.

Koeman’s new signings have been impressive, whilst some of the old cohort have enjoyed a renaissance in form and players like Romelu Lukaku have continued to play out of their skin.

Under former manager, Roberto Martinez, there was no desire and no flair. Now, however, the side are up for any battle and don’t go down without a scrap.

Shoot!‘s Toby Bryant looks at who are Everton’s Top 5 Players of the Season, so far…