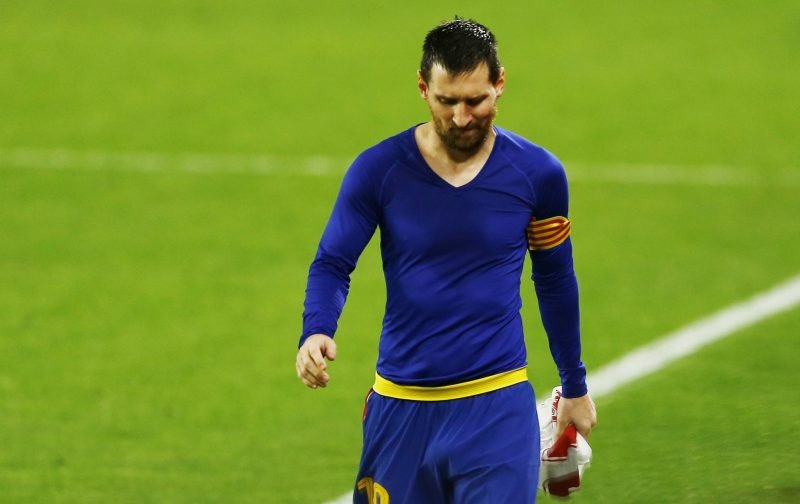 Every year, football managers and fans (and fans playing Football Manager) get excited looking at who could potentially be picked up for diddly squat after their contract expires in the summer.

Bosman Rulings allow players to agree pre-contract terms with a new club up to six months in advance, amid a set of strict parameters, with a number of huge names already linked to the likes of Premier League giants Manchester United and Liverpool.

Flying Dutchman Memphis Depay has already tried his hand in English football, after a flop move to Manchester United between 2015-2017 which only harboured two Premier League goals. Since then, though, the 27-year-old has scored 56 times in Ligue One for Lyon and has re-built his stock up to a top-level player, whilst playing 59 times for his country during an eight-year international career. The versatile forward can play anywhere across the frontline, starting his career as a left-winger before becoming a more cultured striker – and would surely be a solid addition for anyone in Europe’s top five leagues? 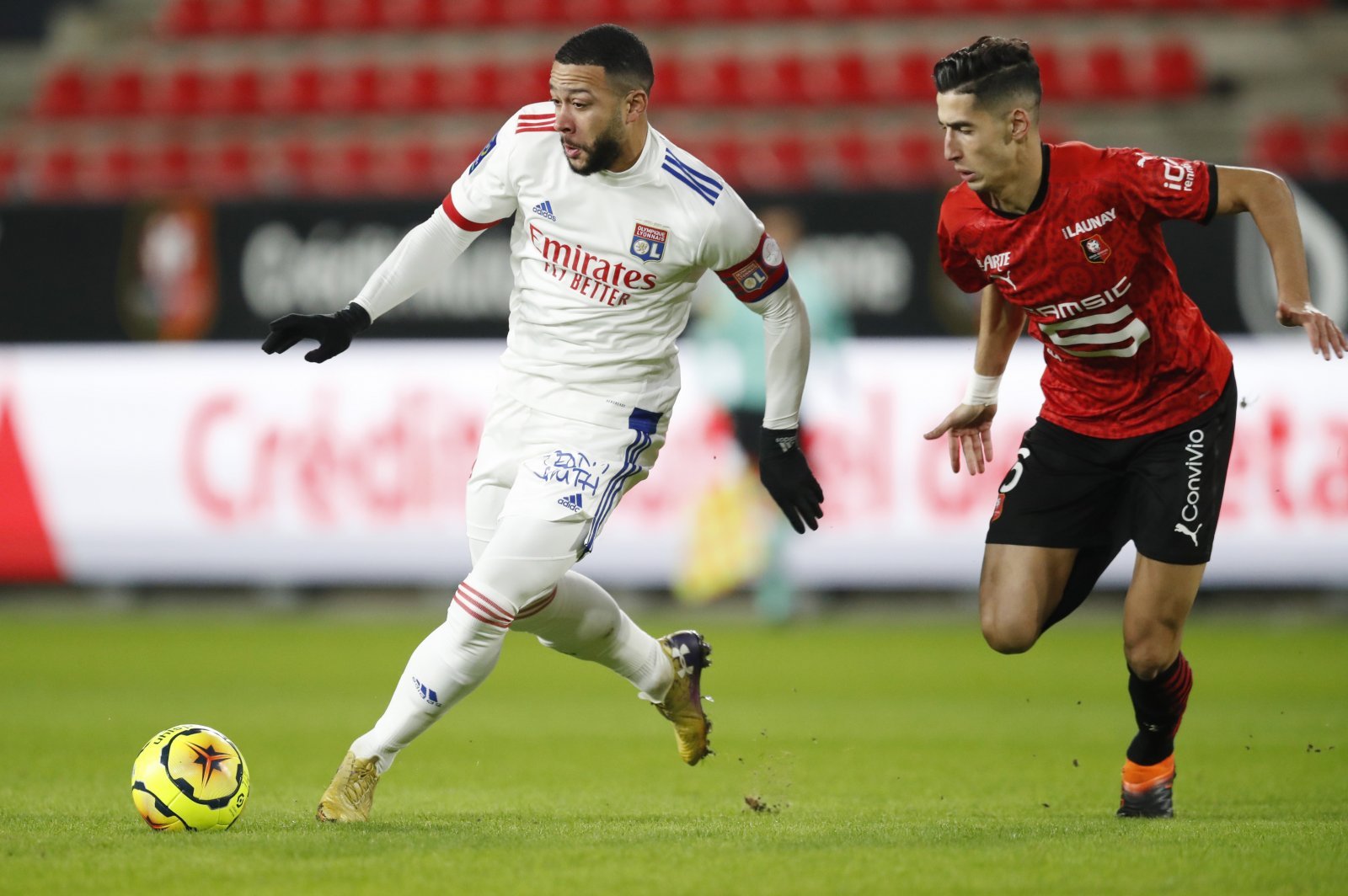 How often do you get the chance to sign a player who is the current holder of SIX different trophies for absolutely nothing? We say absolutely nothing, it will no doubt come loaded with signing-on and agents fees, but versatile Bayern Munich defender David Alaba’s contract expires this summer with Real Madrid and Manchester City heavily linked with a move. The 28-year-old Austrian has been in Munich since 2009 and will now have practically any club that can afford him queuing up for his signature, should he decide to move on this summer. He is a two-time Champions League winner, too-many times to count winner of the Bundesliga and DFB Pokal and a seven-time Austrian Player of the Year. That’s not a bad CV. 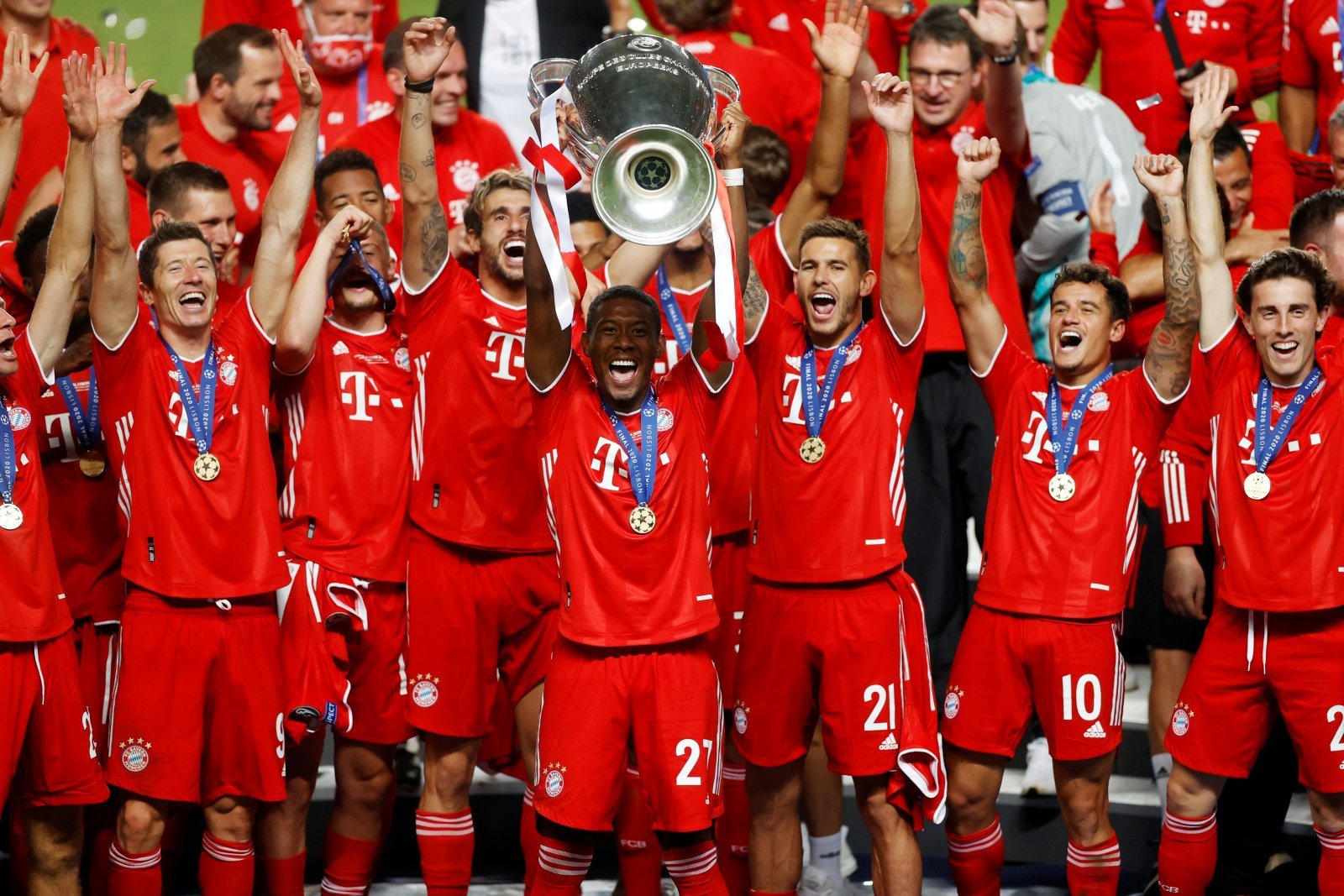 Whilst not always a popular figure for his tenacious playing style, you’d struggle to find anyone who doesn’t rate Spaniard Sergio Ramos as one of the best defenders of his generation. His top moments are too long to list, but it surely peaked when he scored a last-minute equaliser against bitter rivals Atletico Madrid in the 2013/14 Champions League final, which Real went on to win. He then scored again in another Champions League final two years later, becoming only the fifth player to score in two. The Madrid captain contributed equally at both ends and is Spain’s most capped player, although he only won just the two European Championships and a World Cup in that time… With an endless list of teams, including Premier League sides Liverpool and Manchester United, that are desperate for some defensive class, you won’t find a classier alternative than even a 34-year-old Ramos. 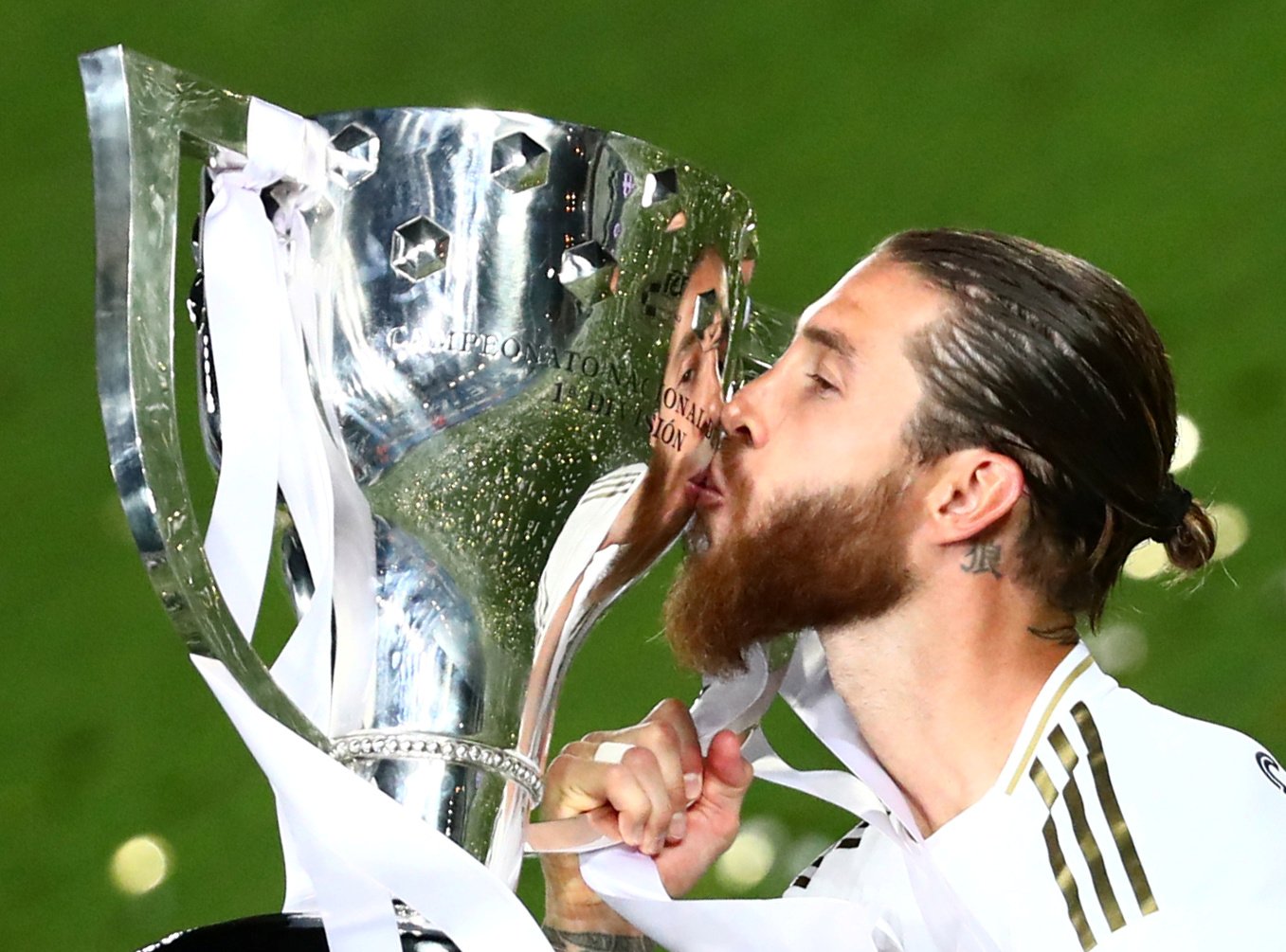 Quite literally one of the best Premier League strikers of all time, Manchester City won’t begrudge the £36m fee they spent on Sergio Aguero even if he does exit the club for nothing this summer. Scorer of one of the division’s greatest ever moments, the last-gasp goal-difference title-winner against QPR in 2012, somehow the Argentine has gone on to even better things scoring 180 league goals since his arrival exactly 10 years ago. Now 32-years-old, the cultured striker will no doubt attract interest from a number of clubs all across the world, and could even replace another compatriot at Catalan giants Barcelona… 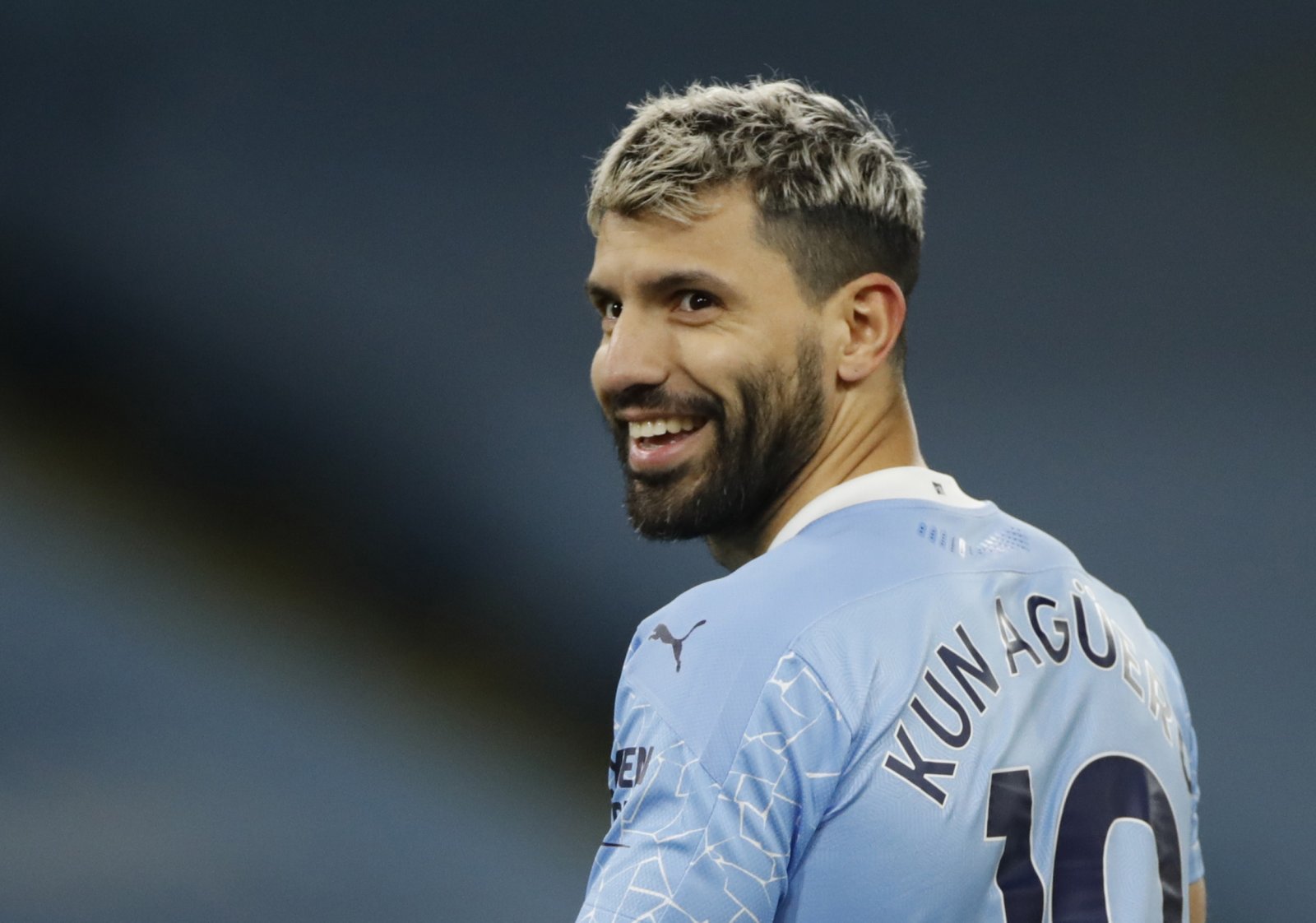 That compatriot is, of course, one of the greatest players to ever step foot on turf. It looked as though Lionel Messi’s Barcelona era was coming to an end last summer, but it never quite came to fruition amid the mass exodus of a whole host of the clubs stars, including Luis Suarez and Ivan Rakitic. It’s difficult to find a club who can cough up Messi’s wages, but if anyone can it could even be in the shape of a straight swap between Aguero and Messi’s employers. The other contender could also be Paris Saint-Germain, with the Qatari-backed club potentially keen to have Neymar and Messi as their poster boys with the World Cup rolling around next winter. Wherever Messi ends up, expect the global following of that club to rise astronomically. 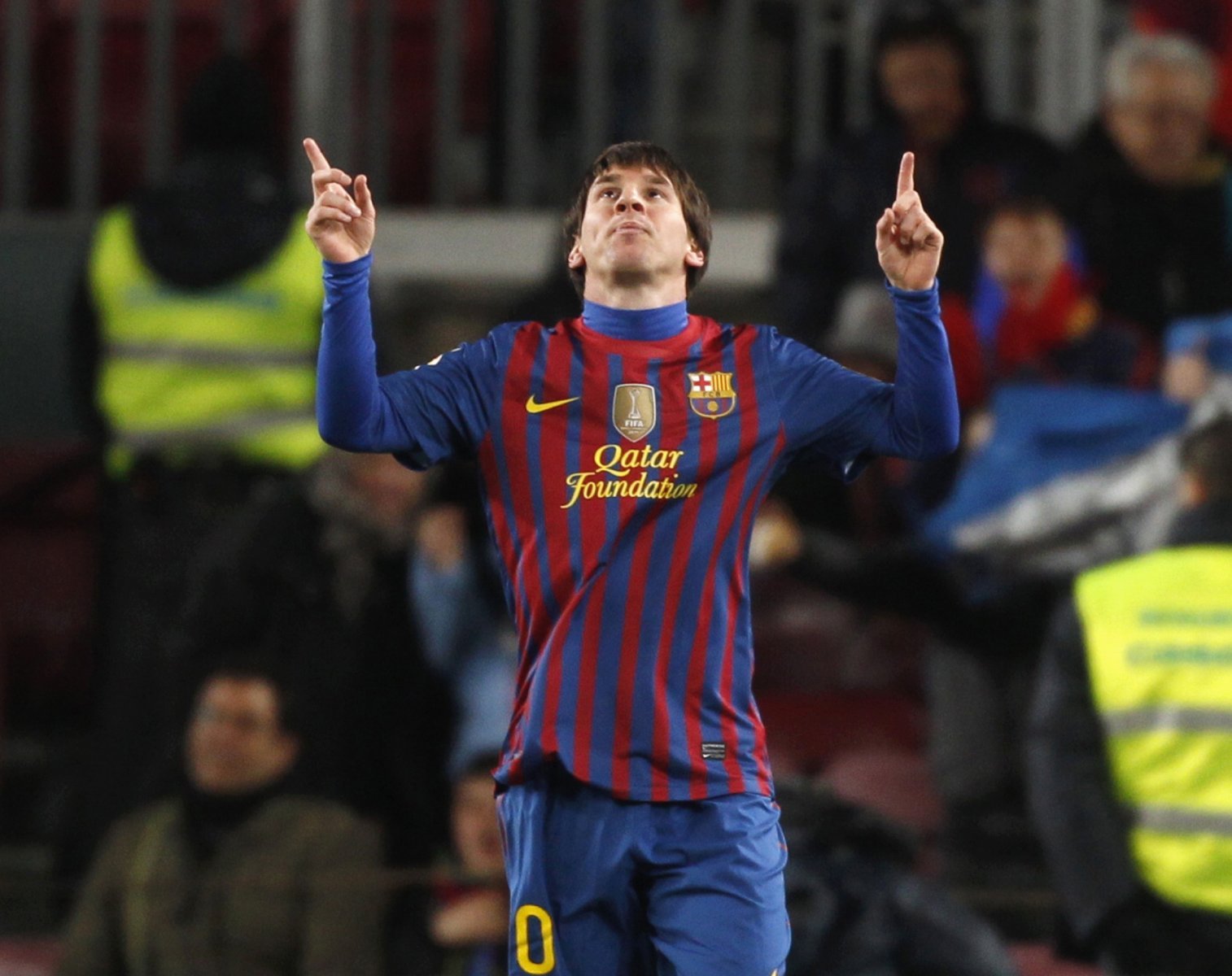 Amongst many other records, Messi scored 91 goals in a single calendar year throughout 2012 – no player in history can match that