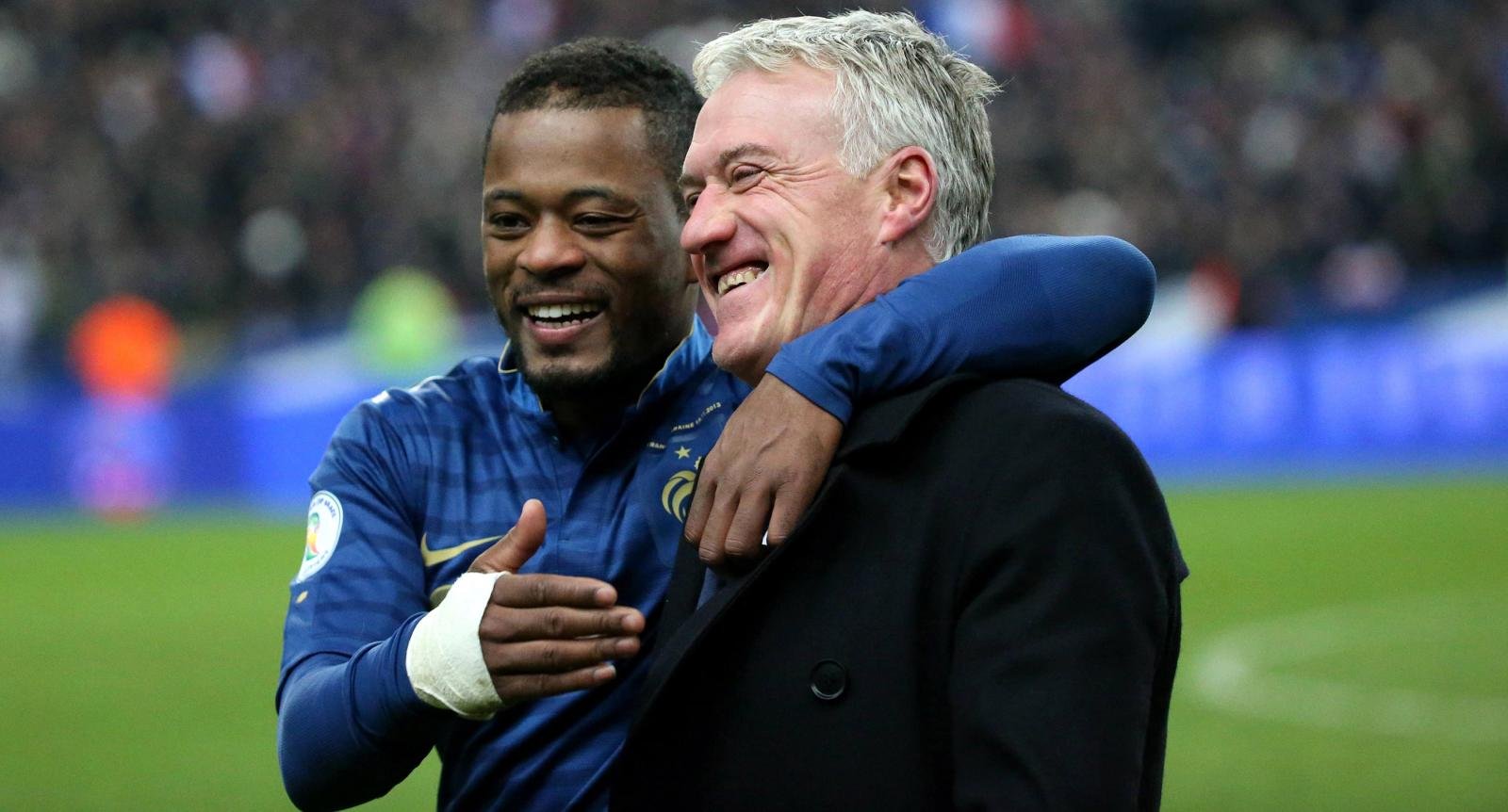 Whilst he only had a short stint as assistant to Alain Perrin at Portsmouth, the 49-year old has been close to a return to England on a number of occasions since establishing himself as a successful coach during a six-year period at Saint-Etienne.

The Ex-Marseille defender was approached to take up the Newcastle job last season after Alan Pardew’s departure, with the St James’ Park hierarchy keen on bringing him in. However, they were unable to work out a deal due to Galtier wanting to see out the season with Les Verts.

It’s also believed that Galtier was Villa’s second choice had they not been able to get Garde.