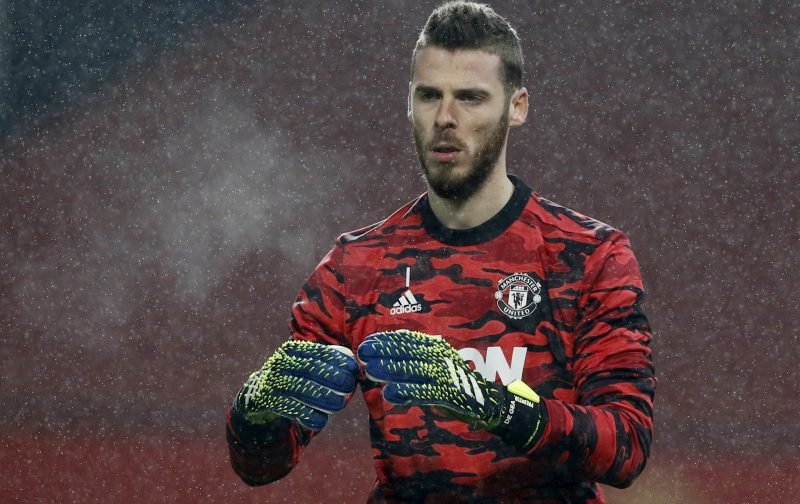 Since its inception in 1992, the Premier League has changed English football drastically and caused the amounts of money involved in the game to rise to eye-watering amounts.

In 1991, the average wage of a football in the first division was approximately £1,600 a month. Thirty years later, that figure now stands at roughly £60,000.

Below is a list of the five highest paid players in the Premier League. 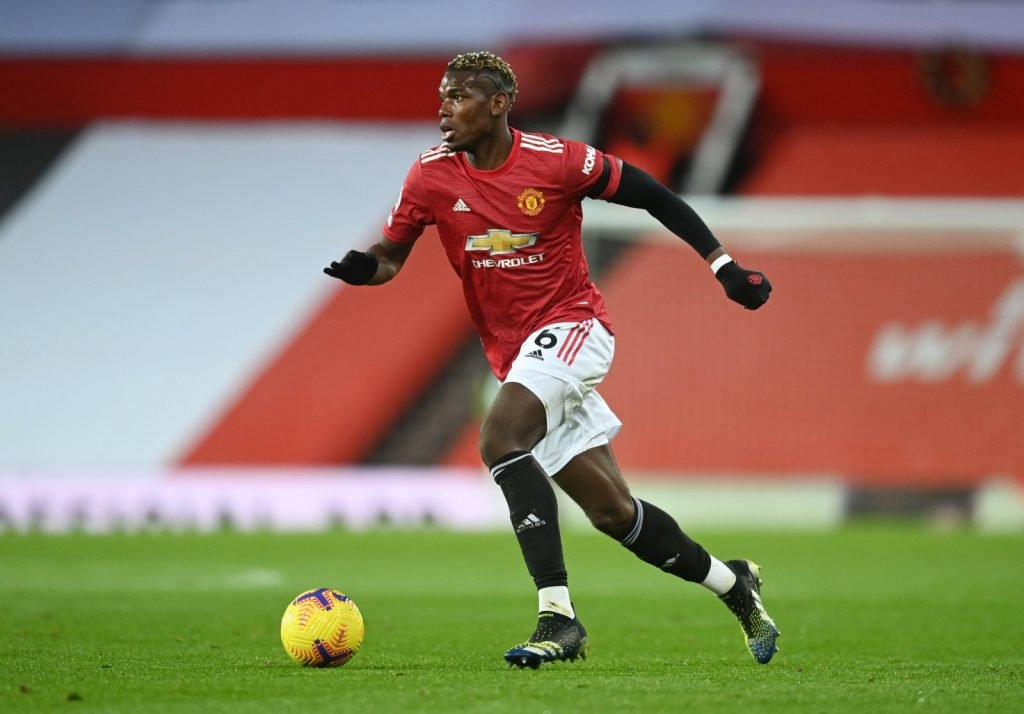 The Frenchman rejoined the Red Devils in 2016 having moved from Old Trafford to Juventus four years previously. The World Cup winner’s contract was extended by a year last summer when the club decided to take up an option in the player’s existing deal.

With the midfielder still refusing to commit over his future, United risk losing out financially if they cannot sell the player and may lose him for nothing if he runs down his current deal, which now expires in the summer of 2022.

The Manchester City forward was signed from rivals Liverpool in 2015, for a fee of around £44 million. The player has endured great success since signing with the Citizens, and is now rumoured to earn a staggering £300,000 per week on his current deal, which is due to expire in 2023.

His current contract, which he signed in 2018, made him the division’s highest paid English player.

The Belgian, who signed from Wolfsburg in 2015, also signed a new deal in 2018 and is contracted to the club until 2023. However, the midfielder has expressed his love for the club and may be tempted to extend his stay in Manchester.

The Spanish goalkeeper struggled in his first season in England after moving from Atletico Madrid in 2011. However, since then, the ‘keeper has established himself as one of the world’s best in his position, and has added the Premier League, Europa League and FA Cup to his trophy cabinet.

In 2019, the Spaniard put an end to speculation surrounding his future by signing a new four-year deal with the club, keeping him at Old Trafford until 2023 – putting him joint top of the list of highest paid players in the division. 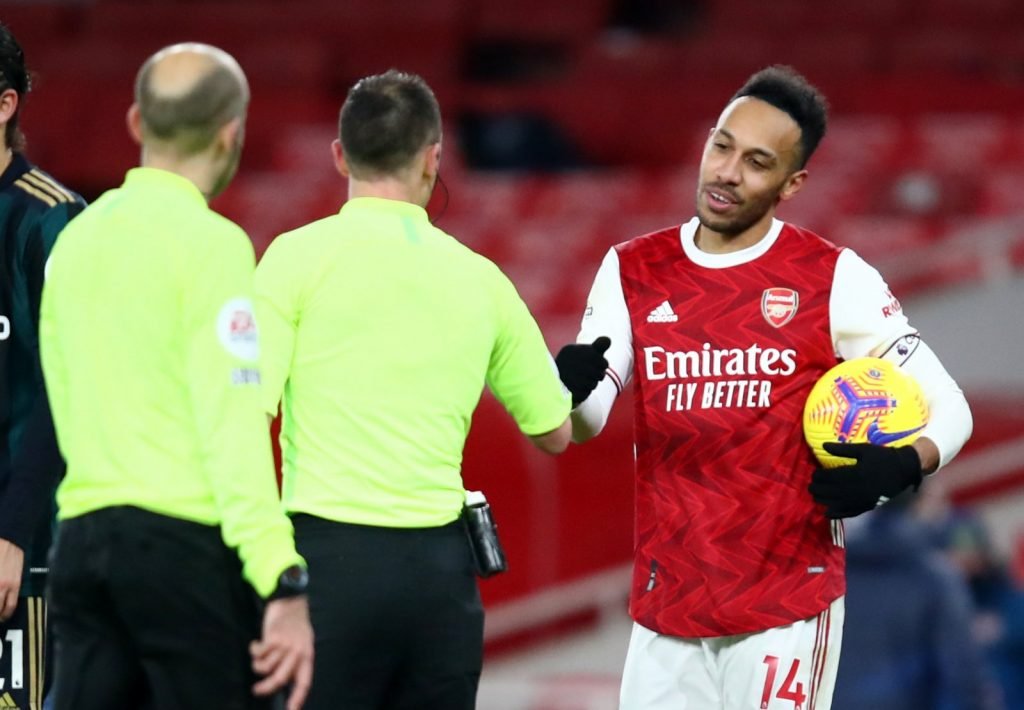 In 2020, amid fierce speculation linking the forward with a move away from North London, the Gabon international put pen to paper on a new three-year deal which ties him to the club until 2023.