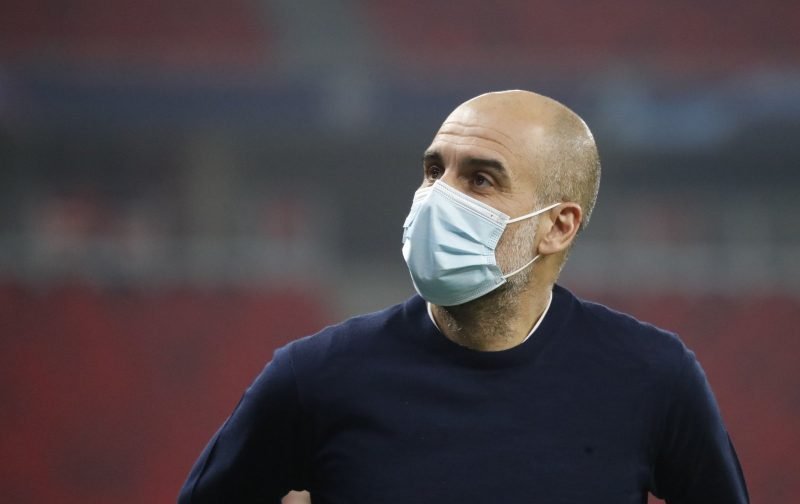 Manchester City cruised to a 2-0 victory over Borussia Monchengladbach in the Champions League last-16 on Wednesday, with goals from Bernardo Silva and Gabriel Jesus extending the Citizen’s current winning streak to 19 games.

City’s record-breaking run, which stretches back to a 1-1 draw at home to West Brom in mid-December, has seen them go 10 points clear at the top of the Premier League table and persuaded many that this may be the year they win their first Champions League.

When asked about how he has masterminded the extraordinary run, manager Pep Guardiola responded with an answer that surprised many.

“We have a lot of money to buy a lot of incredible players. Without good quality players, we cannot do it,” said the Spaniard.

Whilst Guardiola’s honesty may have come as a surprise to many, the sheer quality of football he has orchestrated must still be admired.

With that in mind, we have put a list of Pep’s five best signings since taking charge at the Etihad in 2016. 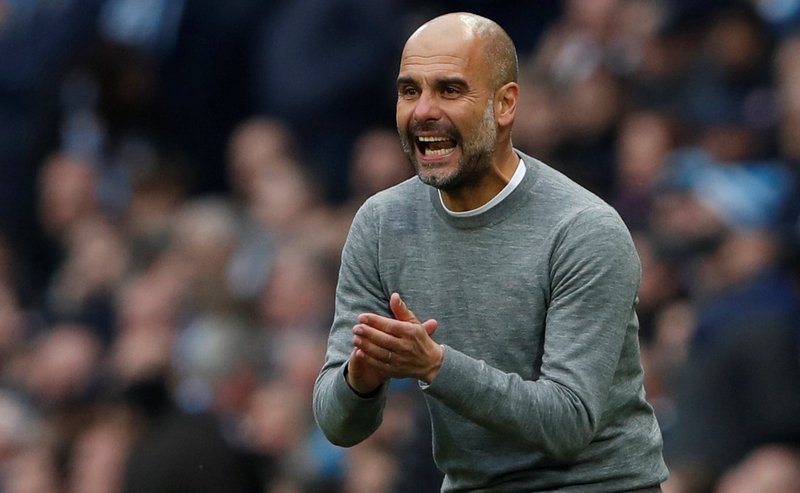 Pep’s city are on a roll.

Initially, many were unsure of Rodri’s ability after his first few performances in a City shirt but, two years later, Guardiola’s faith has been repaid. The Spaniard has consolidated the defensive midfielder role and has undoubtedly improved the side’s back-four. A £56.43 million signing from Atletico Madrid, Rodri has proved he is the long term successor to Fernandinho.

The centre-back may have been at the club for less than a year, but his impact has been enormous and he has arguably been City’s most important player on their record-breaking run. Many were surprised when Guardiola forked out a staggering £61 million on a fourth central defender, but Dias has made the sot his own and looks a gem for the future at the age of 23. 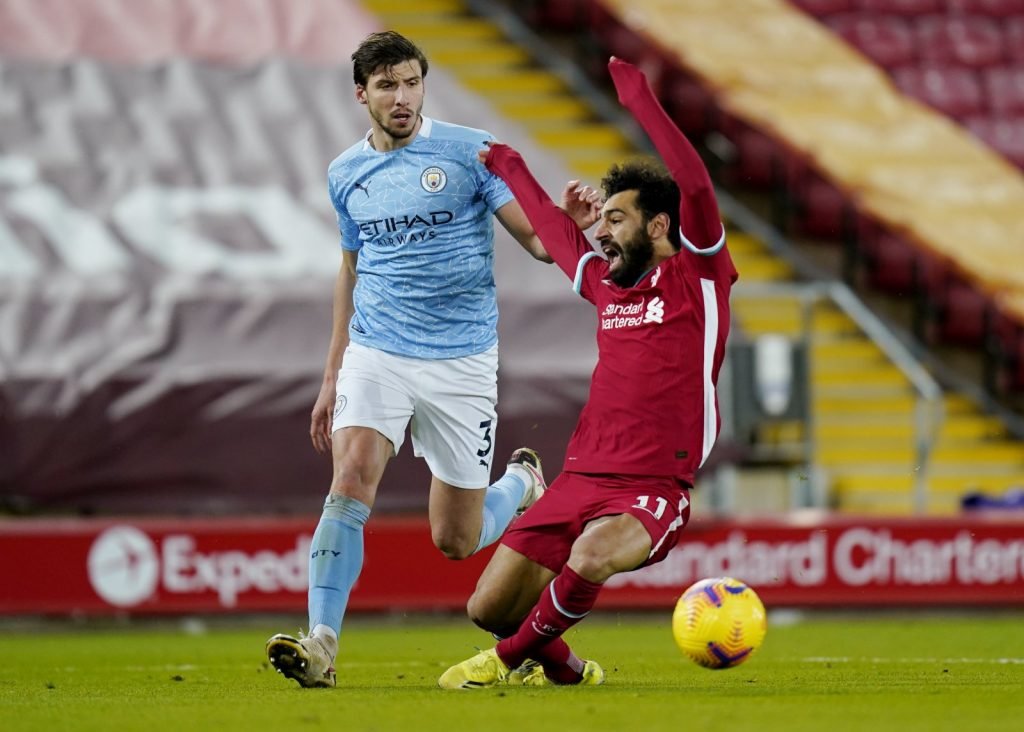 A £30 million signing from Monaco on the same day as Ederson arrived, Silva has become something of a cult hero at the club. His first two seasons in Manchester saw him draw comparisons to some of the world’s best for his sensational performances on the way to securing back to back titles. His performances last season may have dipped, but he already seems back to his brilliant best.

A real consistent figure and Guardiola’s first signing as City boss,  Ilkay Gundogan’s latest season is proving to be his best in a City shirt. The Germany international seems to have been given a bit more freedom to get forward and he’s exploited that with a career best 13 goals to date. The 30-year-old, who has played 188 matches since his £21 million switch from Dortmund, is one of the frontrunners for this term’s Player of the Year award.

The Brazilian ‘keeper arrived from Benfica in 2017 for a fee around £36 million, a fee which already seems a snip just four years later. Ederson has kept 89 clean sheets in 174 games for the Citizens, and is often involved in the team’s play as he ventures towards the halfway line.

City’s ability is made even more startling considering that Sergio Aguero and Kevin de Bruyne are both returning from injury. Whilst very few would look beyond them for the Premier League title this season, it remains to be seen whether they can finally get their hands on the one trophy that has always eluded them.