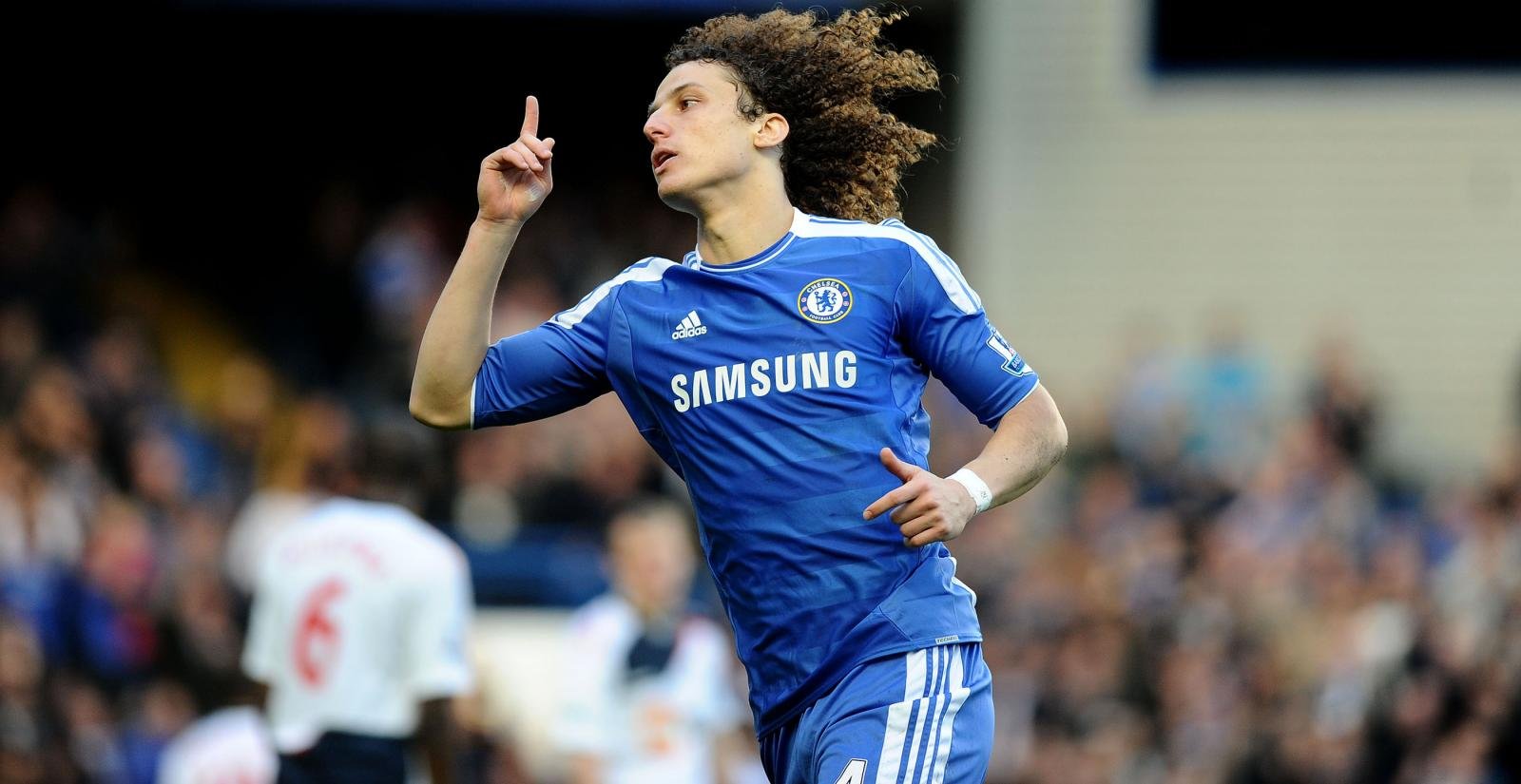 Then: The reigning Bundesliga Player of the Year was signed by Manchester City for a fee of close to £27 million on January 3. Before moving to the club, he was one of the most prolific strikers in world football. In 142 games for Wolfsburg, he had scored 85 times and had been the German league’s top scorer for the 2009/10 season. However, in his first few months with City, Dzeko struggled to replicate the form that he had seen him earn a record move. In 15 games, he scored only twice.

Now: Dzeko now plays for AS Roma in the Italian top division. He moved to the club at the start of the 2015/16 season on loan with the option of a £11 million buy fee at the end of the campaign. The Bosnia international was forced to move after finding first-team appearances hard to come by at City. Despite scoring consistently – averaging a goal every two games – Dzeko never quite managed to gain his manager’s trust and, by the 2014/15 season, was firmly sidelined on the substitutes’ bench.