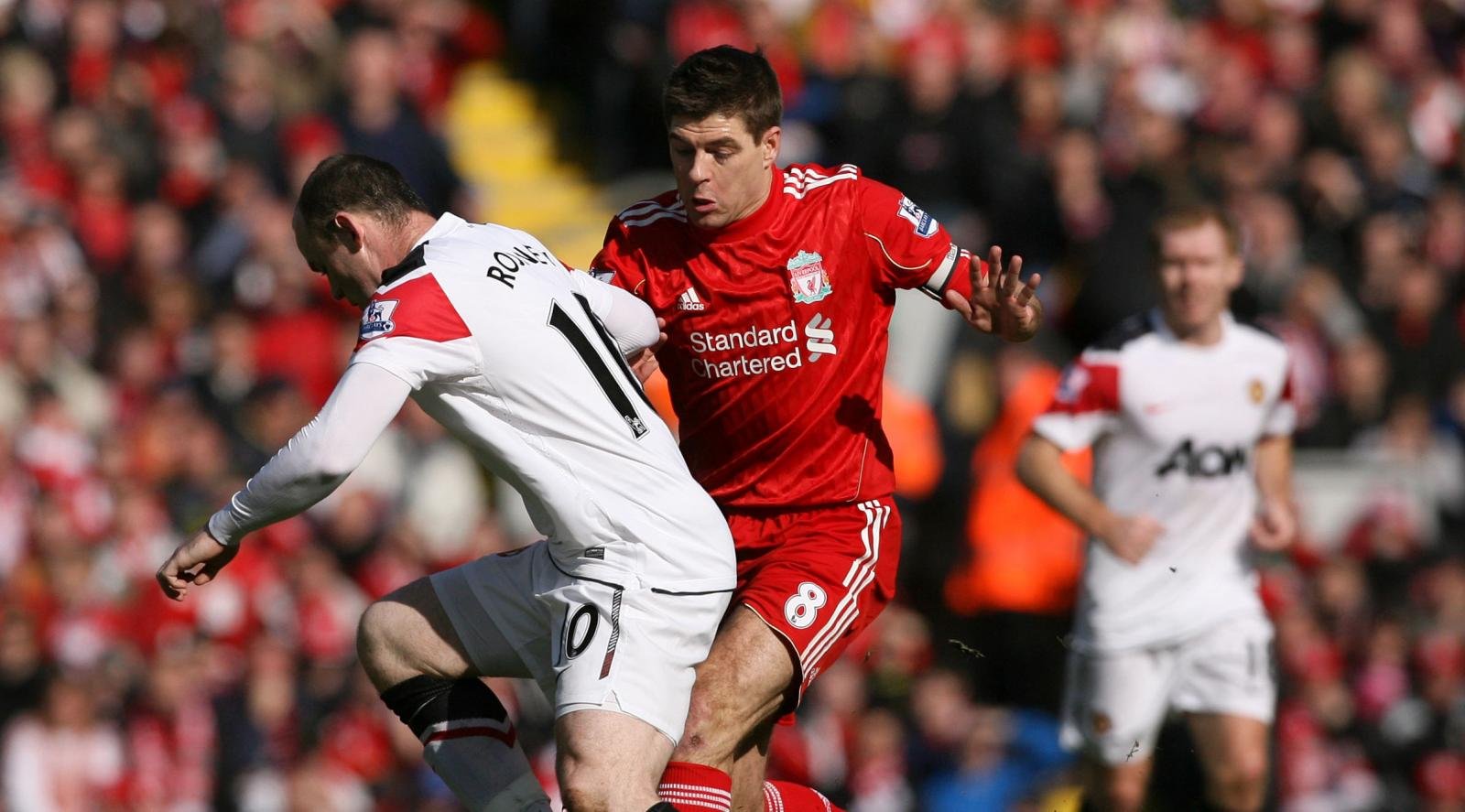 Over the years the North West derby has been one of, if not the, most hotly contested derby in all of English football.

Stemming from way back before the beautiful game there is an ingrained dislike between Manchester United and Liverpool.

Since the inaugural Premier League season the Red Devils have dominated the league position come the end of the season, but the Merseyside Reds have managed to inflict some damage on their rivals along the way – Nemanja Vidic probably still sees Fernando Torres in his nightmares.

Ahead of this Saturday evening’s clash at Old Trafford, we take a look at the top five clashes in the Premier League era between these two great clubs…..