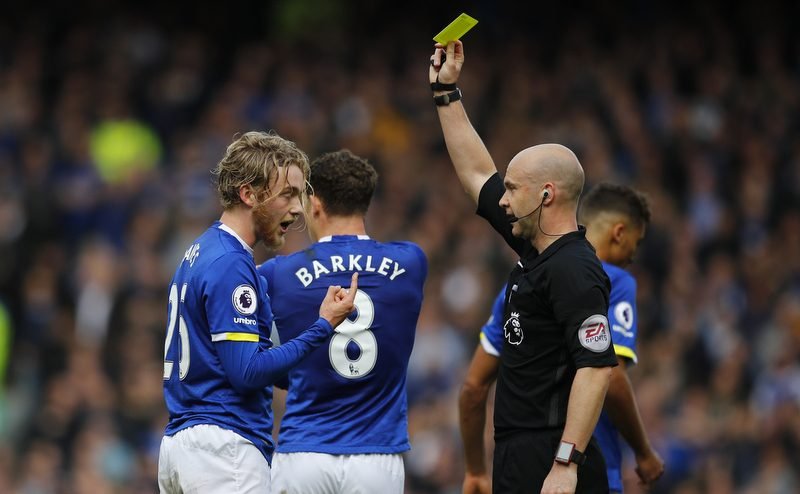 Back in the summer of 2016, there were a number of footballing laws rewritten by the rule-makers in an attempt to remove inconsistencies from the game to make it more user-friendly.

Once the International Football Association Board had approved these amendments, they were trialled at the European Championships that took place in June and, following the successful trial, the rules were implemented in to the football league and have been in place throughout the current season.

There were a number of new laws and these included: the ball no longer having to go forward at kick-off, referees being able to give a player a red card before the match kicks off, an end to the ‘triple-punishment law’ and many more, as well as further amendments to the offside rule and treating injuries.

As the rewritten rules seem to have seamlessly transitioned into the footballing world this season, combined with the fact that goal-line technology has now been continually used since 2013-14 in the top-flight, there could be even more room for future improvement.

With this in mind, here are five further potential rule changes that could be implemented to the Premier League in the near future…