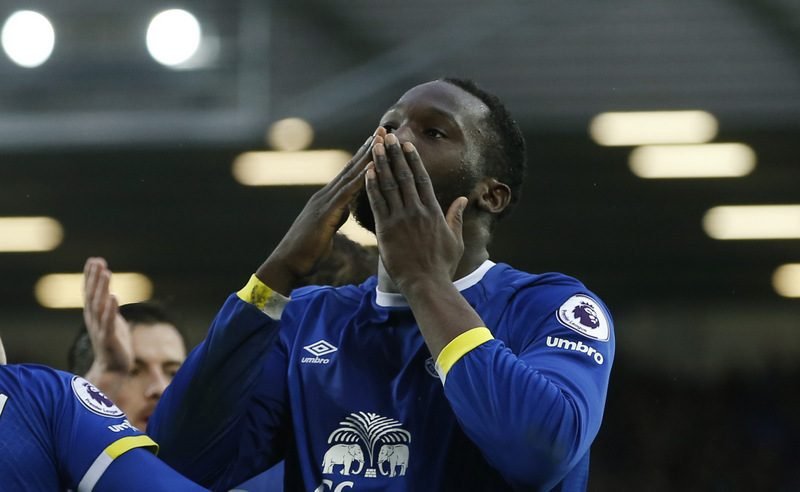 On the pitch, it’s been plain sailing for Everton over the past couple of weeks. Since the narrow 3-2 loss to Tottenham earlier this month, The Toffees have enjoyed convincing wins over West Brom and Hull City respectively.

However, off the pitch, proceedings have become quite dramatic, centring on talisman Romelu Lukaku.

After months of Everton reporting that the Belgian was close to signing a new deal, the striker announced that this was not the case and that he was seeking pastures new.

Lukaku has tried to keep things amicable at Goodison Park, making an effort to applaud the crowd and show his commitment to the club last weekend against Hull.

However, fans are now coming to terms with the fact that the current Premier League top goalscorer is likely to not be around next year.

With his talents and incredible potential, the Belgian will not leave for a small fee.

Everton will certainly need to invest in a replacement striker, but who could fill such big boots?

Shoot!‘s Toby Bryant has drawn up a five-man shortlist…