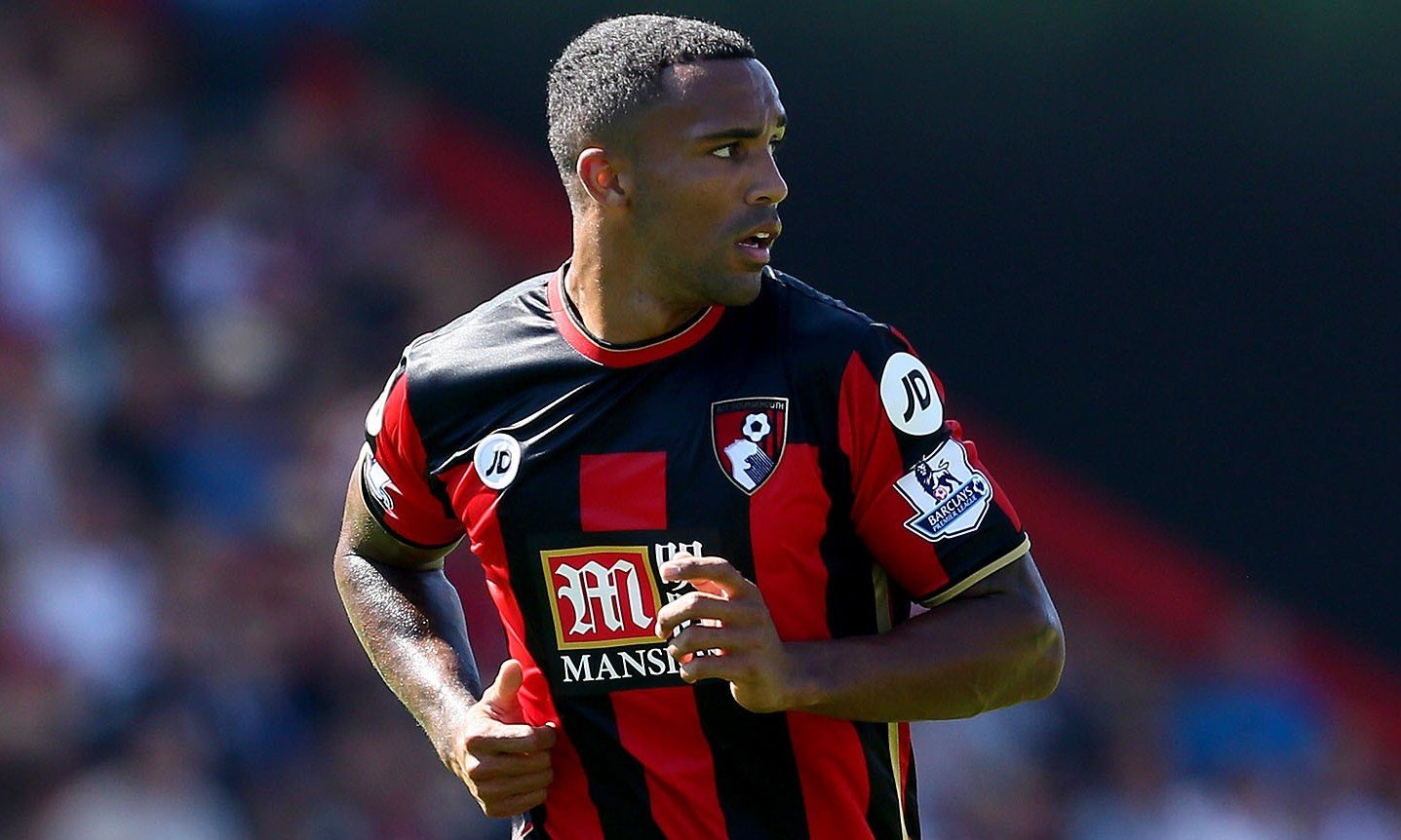 The choice for many fantasy football managers before the season started would have been; Wilson or Deeney?

It is those who picked the former that have been celebrating, with the Watford striker failing to net, while the Bournemouth marksman has four goals to his name.

This week the Cherries travel to another newly-promoted side, Norwich City, who conceded three at Southampton a fortnight ago. You wouldn’t bet against Wilson adding to his tally at Carrow Road…