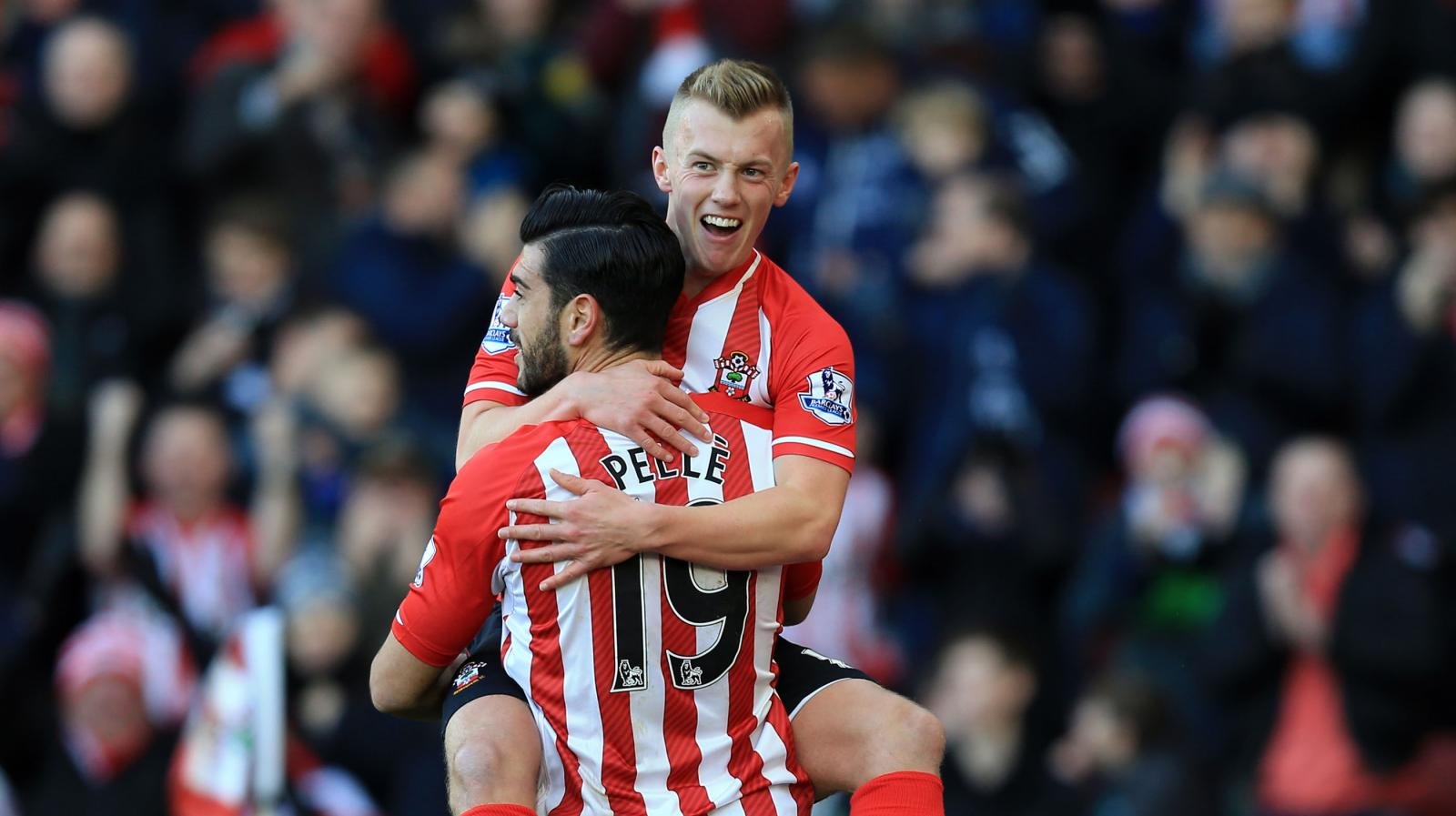 A debut to remember for Newcastle’s £12m signing as his new club claimed three valuable points with their 2-1 triumph over West Ham United at St. James’ Park.

Shelvey’s influential performance began after just six minutes as his sharp pass into Gini Wijnaldum was laid off by the Dutchman to Ayoze Perez, who fired home from the edge of the area.

The Magpies’ second 10 minutes later was once again carved by Shelvey, as his superb cross-field pass to Daryl Janmaat allowed the Dutchman to cross for fellow countryman Wijnaldum to make it 2-0.

Shelvey’s swagger and quality is exactly what the Toon faithful have been crying out for as the 23-year-old gave a whole new dimension to Steve McClaren’s side, allowing them to play some mesmerising football in a game which they should have won more comfortably.