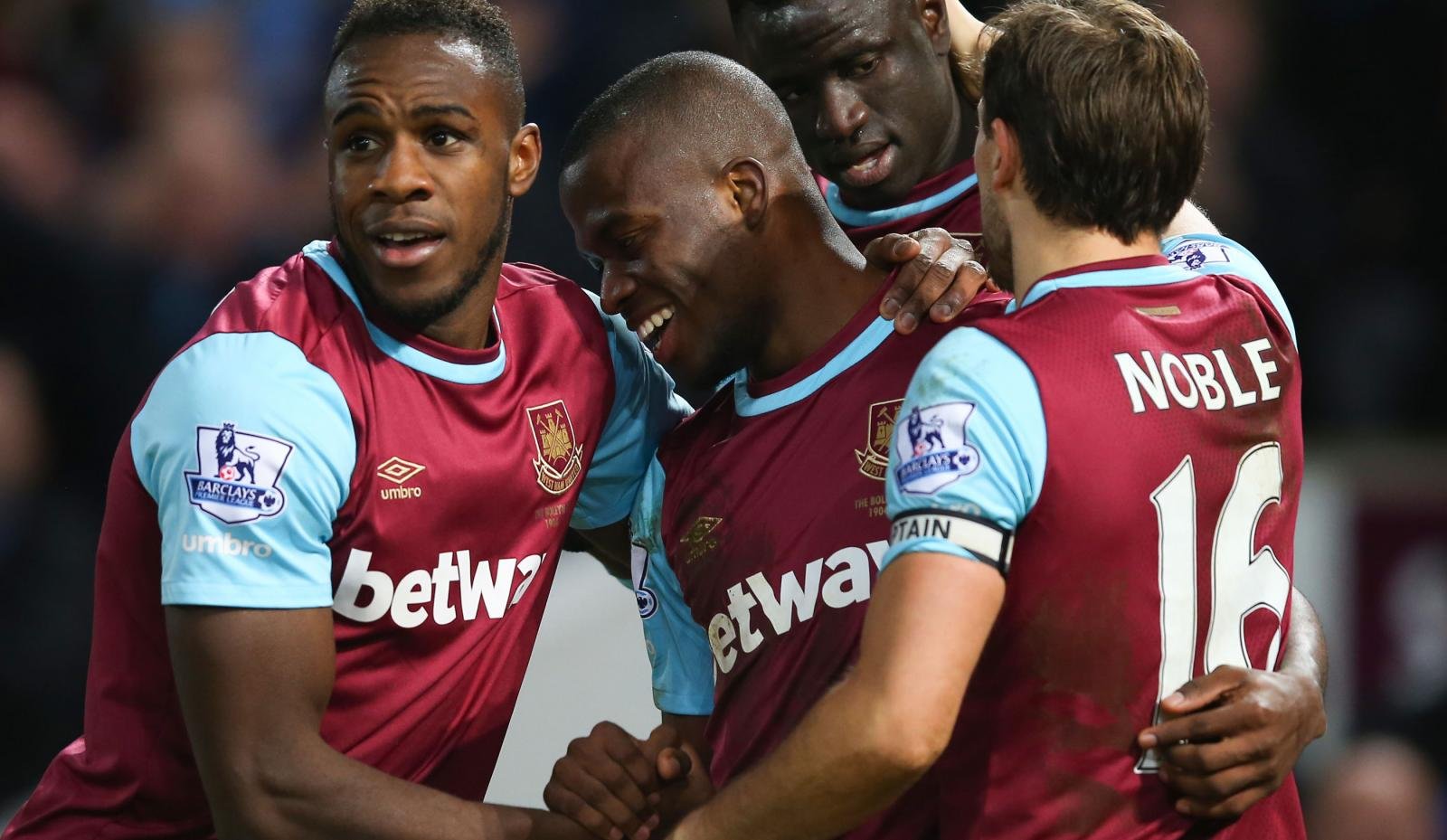 The Ecuador international scored his third and fourth goals of the season as West Ham were twice pegged back by Manchester City at Upton Park in an entertaining 2-2 draw.

Valencia’s first of the game came within a minute of the start as he fired home Cheikhou Kouyate’s cross after it had taken a deflection off Fabian Delph.

His second occurred in bazaar circumstances as Michail Antonio’s long throw meant that the forward could shrug off Nicolas Otamendi and fire home to put the Hammers back ahead.

Although Sergio Aguero later equalised with his second of the match, the result meant that Slaven Bilic’s side moved to being just one point behind fifth-placed Manchester United.