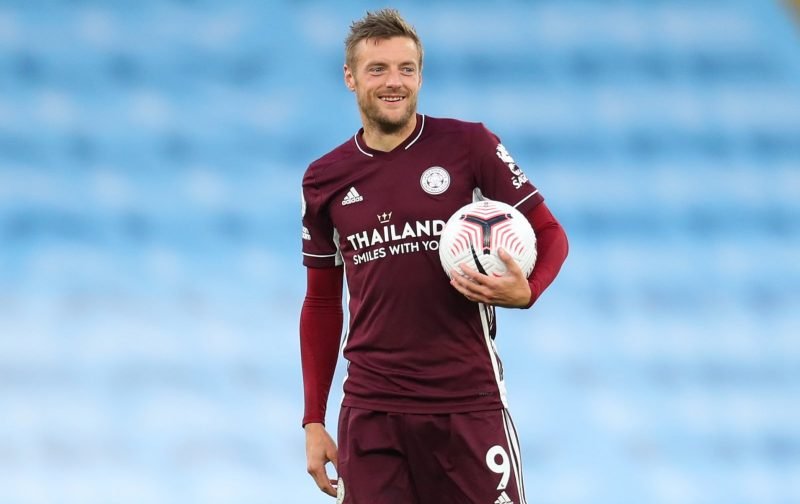 The third weekend of the 2020/21 Premier League season produced all kind of drama once again.

Man City were thrashed at home by table-toppers Leicester City, Chelsea had to come from 3-0 down to draw at West Brom, while some late VAR drama on the south coast saw Manchester United snatch a late, late winner at Brighton.

Elsewhere, Tottenham were held by Newcastle after more VAR controversy, West Ham and Southampton recorded their first wins of the season, while there were also victories for Leeds and Everton.

Many players starred across the eight weekend matches, but we’ve selected who we feel were the five standout stars across the Saturday and Sunday fixtures.